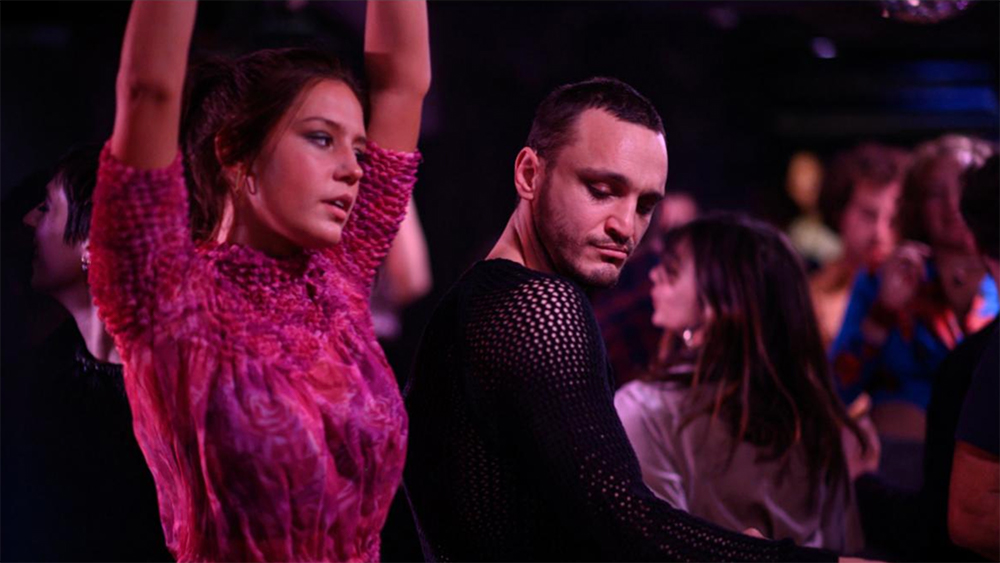 Ira Sachs’ romantic drama “Passages” has been acquired by Mubi out of the film’s premiere at the Sundance Film Festival. The distributor will bring the film to the Berlin Film Festival’s panorama section for an international premiere in February; additionally, it has set a theatrical release for later in 2023.

WME Independent and SBS International led talks for the final deal with Mubi.

The film, starring Ben Whishaw, Franz Rogowski and Adèle Exarchopoulos, marks Sachs’ sixth feature film and his first since 2019’s “Frankie,” starring Isabelle Huppert. Sachs rose to prominence as an independent filmmaker at Sundance in 1997, debuting his first feature “The Delta” at the festival.

“For me to find a home with a company and a group of people who love this film as much as they do — and maybe even more importantly, love the kind of cinema that has been most important to me in my creative life — is a dream come true,” director Sachs said in a statement regarding the acquisition. “It’s exciting for the film to begin this next chapter with Mubi. I feel the future is full of possibilities.”

Set in Paris, “Passages” follows a filmmaker (Rogowski) who begins an affair with a school teacher (Exarchopoulous). At first an exciting experience, the director’s husband (Whishaw) begins his own romantic infidelity, spurring the artist to resolidify his marriage.

“Passages” is produced by Saïd Ben Saïd and Michel Merkt.

Variety chief film critic Peter Debruge praised the film out of its Sundance premiere, calling it Sachs’ “most brutally honest film since ‘Keep the Lights On.’”