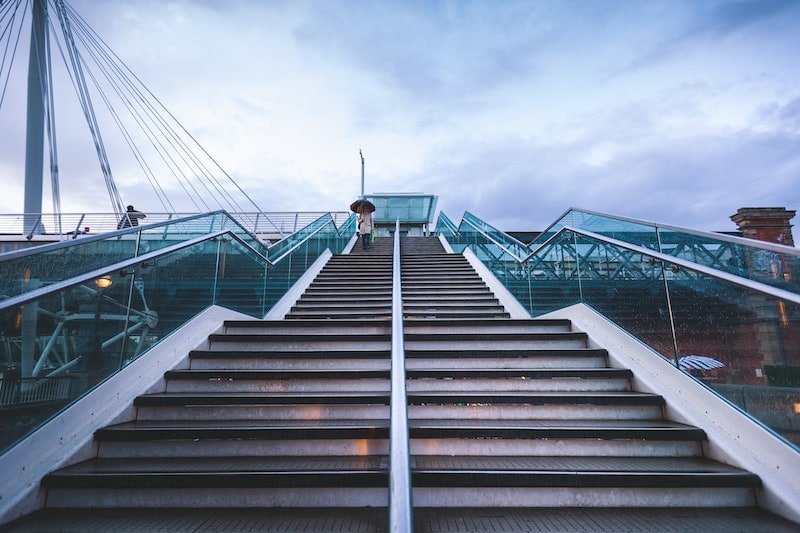 The UK reached two milestones on 13 January 2023: the fifth anniversary of the Second Payment Services Directive (PSD2) and the completion of the Competition and Markets Authority’s (CMA’s) Open Banking Roadmap.

When PSD2 came in five years ago, it made Open Banking a requirement in the UK. The CMA mandated the nine largest current account holders – known as the CMA9 – to essentially ‘open up’ customer data using secure data protocols.

At this point, the Open Banking Implementation Entity (OBIE) was established by the banks to oversee the delivery of Open Banking.

The CMA’s announcement of the Roadmap’s completion is one marker of Open Banking’s success.

Hiroki Takeuchi, CEO and co-founder of GoCardless, says: “Open Banking has changed the face of financial services in the UK; from better, safer banking experiences for consumers, to more affordable services for businesses that truly rival traditional, costly payment methods, like cards.”

“First of all, the creation of a new vibrant ecosystem. This empowered fintech’s growth and led to the emergence of new business models and partnerships – for example, Banking-as-a-Service (BaaS) and embedded finance have now become an industry norm,” she says.

Abdullayeva also hails the creation of new products, for “democratising access to credit and offering better tools for finance management”.

Among Open Banking’s other achievements she lists are “enhancing distribution of government payments, significantly minimising the risk of fraud and customer error when making those payments”, and introducing “powerful, more affordable, and more secure alternatives to card payments, especially with the recent launch of VRPs [variable recurring payments]”.

While progress has, undoubtedly, been made, Open Banking is only the initial stage of a much longer journey towards Open Finance in the UK.

Nilixa Devlukia, chair of the Open Finance Association, and the founder and CEO of regulatory consultancy Payments Solved, says it is positive that, five years in, the ecosystem continues to “grow and thrive”.

“But Open Banking is an unfinished experiment, covering only a sub-set of the accounts that people across the UK use each day. It excludes savings accounts, investments, loans, pensions, mortgages,” she explains.

Glen Keller, chief product officer at CRIF Realtime explains, Open Finance takes the principles of Open Banking and expands them to include other types of financial data – insurance, pensions, mortgages and investments.

“One of the main drivers behind the shift towards Open Finance is the need to truly fulfil what Open Banking promised – frictionless free movement around the financial system,” he adds.

“This has always been stifled slightly by the need, in some cases, to break out of a fully automated process and request manual information, or to have a 300-degree view of a customer, but not 360 degrees.”

However, he notes that Open Finance will plug these gaps and allow the provision of more intelligent services which will, ultimately, offer better outcomes for both businesses and consumers.

This will set out a future vision for Open Banking and, ultimately, Open Finance, in the UK, including a roadmap. The SWG’s report is also expected to outline how Open Banking will continue to be funded and what a future Open Banking entity will look like.

Back in December 2022, TrueLayer’s head of public policy Jack Wilson, wrote on LinkedIn: “The waiting continues, while a lot of Open Banking companies could do with some concrete indications.”

Since then, some certainty has been provided with the announcement of a successor to Charlotte Crosswell, the outgoing chair 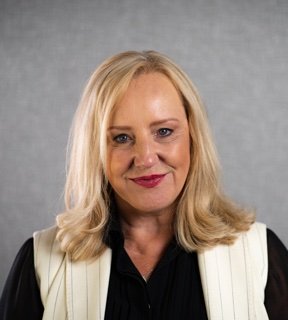 and trustee of the OBIE.

Marion King, previously director of payments at NatWest Group and president of Mastercard UK and Ireland, will take the reins on 1 February.

Crosswell says: “This is an important role and Marion joins the OBIE at a time of challenge but also opportunity. Whilst significant progress has been made in the past five years, there is still more to do to optimise and deliver the full benefits of Open Banking.”

King also recognises that the UK “cannot afford to be complacent”.

So, what do those in the ecosystem believe needs to happen for the UK to not only maintain momentum, but to ensure that Open Finance is allowed to flourish?

“In the short-term, in order to continue unlocking the potential of Open Banking and expanding a sustainable footing for the ongoing development of the Open Banking ecosystem, we need to progress with the implementation of an equitable funding model; as well as transition to a long-term oversight framework to govern the ecosystem effectively,” says Abdullayeva. 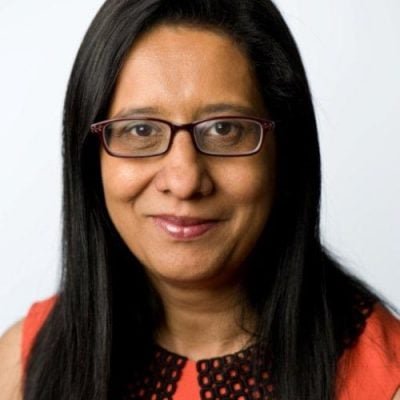 The first of these is an independent successor OBIE that has the mandate and powers to oversee the implementation and maintenance of Open Finance.

The OFA is also calling for “appropriate legislation and regulation”, which will allow the sector to build on Open Banking and expand to Open Finance, and finally, an API-only approach “to ensure well-functioning API access to data and supporting payments, and to maintaining high levels of trust in the ecosystem”.

Keller says: “I am a huge supporter of the UK’s original approach, with a centralised authority ensuring standardisation and a unified set of technical and regulatory steps for all players in the market.”

However, the issue of which institutions and organisations will fund the next iteration of Open Banking in the UK is a fraught one.

Keller agrees that “who pays for this new set of ever-moving technical goalposts” is a challenge the industry faces.

“With Open Banking, we’ve all been spoiled by the free-to-access APIs provided at vast expense by the big banks,” he says.

“A new model must be found that ensures uptake by the data holders, including the smaller providers, while also allowing the creation of services – that are often free to end users – to be built upon them. If this model cannot be found, then adoption will be low, either leading to low market coverage, or low market adoption.”