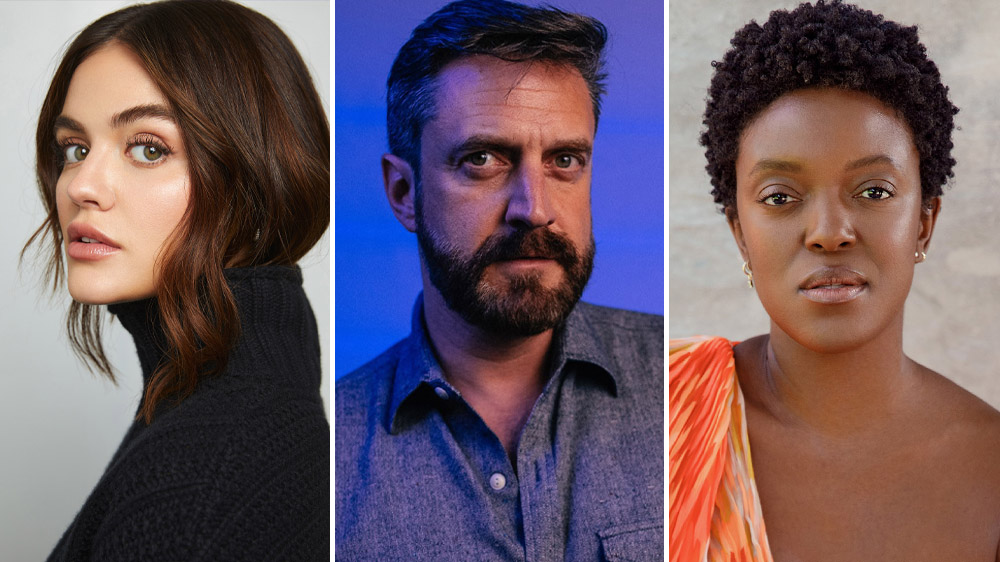 The FX pilot based on the Catherine Lacey novel “The Answers” is rounding out its main cast with six new additions, Variety has learned.

Per the official logline, the show takes place in the near future and follows “a heartbroken young woman who joins an enigmatic experiment that promises to hack love. But after moving into an idyllic, secluded location with her fellow female participants, she and the other women start questioning what’s really happening in the experiment, and why they’ve all been tasked with dating the same mysterious man.”