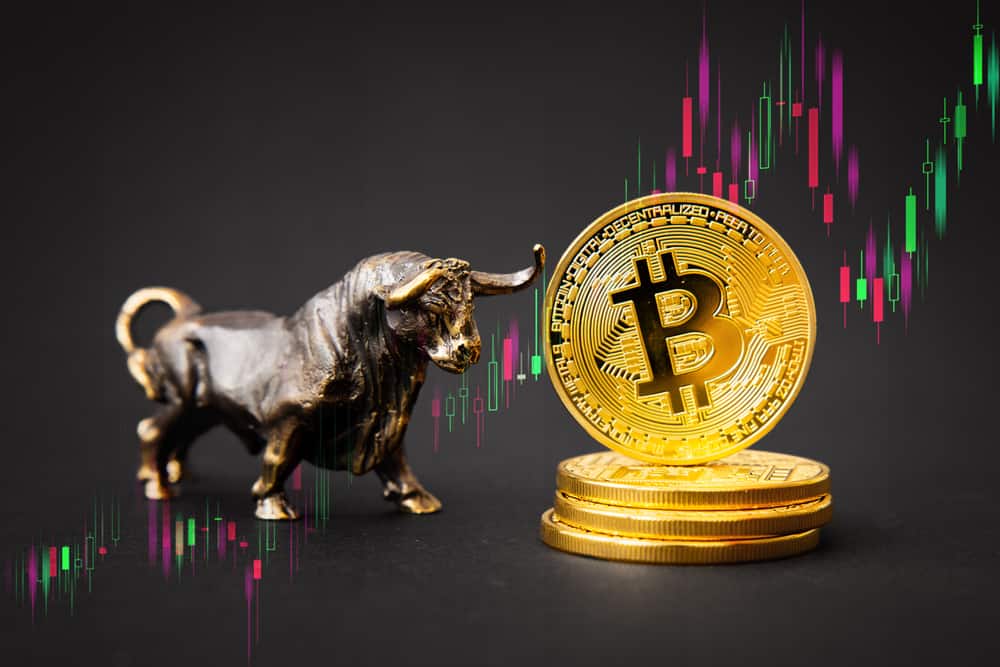 Bitcoin price has already had a good week. The digital asset already rallied to two-month highs above $23,000 and is still maintaining a good portion of its bullish momentum. Despite this already impressive growth over the last few weeks, a crypto analyst known on Twitter as Kaleo is not convinced that the best of the mini-bull run has passed.

Analyst @CryptoKaleo took to Twitter to share his thoughts on the current bull rally. According to him, the bitcoin rally might not be over despite the price drawdown that was recorded on Sunday. Even though the digital asset has now lost about $1,000 off its local peak, Kaleo revealed that there is still room for another 30% rally.

In the chart shared by the analyst, he shows a possible path that could lead bitcoin back to the $30,000 level. Kaleo refers to the $30,000 price level as a “magnet” for the digital asset. And if his analysis were to prove through, then BTC would be looking at an over 30% rally from its current price point.

This bounce is expected to happen sometime between now and the beginning of February going by the timeline on this chart. However, there are possible drawdowns along the way going to this analysis but the endpoint remains right above $30,000 for the digital asset.

Can The Bitcoin Price Rally This High?

The kind of momentum that has been recorded in the bitcoin price in the past two weeks can serve as a basis for what is possible for the cryptocurrency. If it were to continue, then the possibility of BTC reaching $30,000 over the next two weeks grows exponentially. However, that may not be the case.

As of Monday, the price of BTC is already feeling the heat in the market with Sunday’s slowdown. Bitcoin’s trading volume is down over 10%, although there has been some recovery in this regard. Essentially, this trading volume would need to see an uptick if BTC is to continue on its bull rally.

A good thing now is that bitcoin has been able to clear its 200-day moving average, one of the last important indicators to signal an established bull trend. But it remains to be seen how this will go over for the digital asset as the markets usher in another trading week.