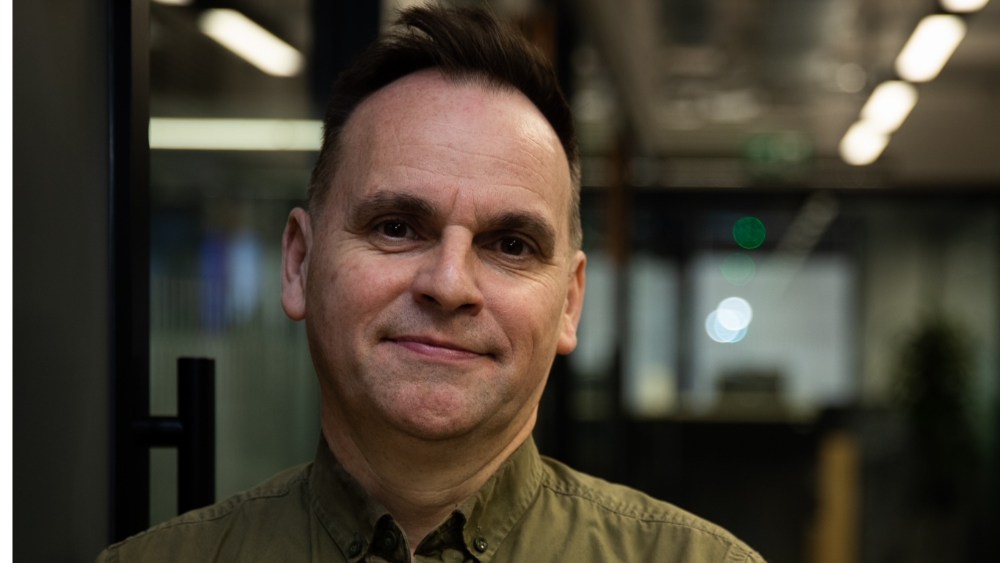 The Bristol-based label will target premium specialist factual content within the genres of history, science, adventure and documentary. The outpost marks Zinc’s first base in Bristol, which is considered the capital of natural history programming in the U.K.

McQuillan comes to Zinc from Humble Bee Films where he has served as creative director since 2020. He brings more than 20 years of experience developing and producing factual television for a range of broadcasters.

Atomic will work with commissioners, collaborators and co-production partners in the U.S., U.K. and internationally, across all types of broadcasters, streamers and content platforms.

McQuillan has a long track record of developing science, history and specialist factual programming. Prior to Humble Bee, he was creative director at “River Monsters” producer Icon Films, where he helped grow a slate of programming including “Unknown Amazon With Pedro Andrade” for Vice Media Group; “Malawi Wildlife Rescue” for Blue Ant Media; “Mysteries of the Deep” for Science Channel; and the “Secrets of the Mega…” for Channel 5.

Before his stint at Icon Films, McQuillan held a number of senior producer roles at Twofour Group and the BBC, including as a Panorama producer.

McQuillan is joined by his former colleague at Icon Films, Trevor Manning, to launch the label. Manning is a development producer and worked with McQuillan to create series for Discovery, Vice and the Travel Channel before producing multiple series for Icon in recent years.

McQuillan takes up the role immediately.

Tanya Shaw, managing director of Zinc Television, said: “As one of the market leaders in factual, Zinc has a fantastic portfolio of production labels across the nations and regions. The launch of Atomic allows us to tap into the wonderful heritage the South West has for making premium, history, adventure and science programming and also help meet the demand from streamers for natural history programming from the region.

“Stephen is an incredibly well-respected figure in the industry with established relationships with key commissioning figures both nationally and internationally, and a strong track record of winning commissions from all the major broadcasters. We are delighted that he will be heading up the newest addition to Zinc Television’s family of labels and supporting our continued growth in premium specialist factual.”

McQuillan added: “The Zinc stable of labels is renowned for producing high-quality content across the full spectrum of factual and I am delighted to be joining Tanya and the other brilliant teams at Zinc. I think there is a huge opportunity in specialist factual and I am excited to explore exciting new projects with my contacts at the U.S., U.K. and international broadcasters and streamers.”

With offices in London, Glasgow, Aberdeen, Belfast, Manchester, Macclesfield and now Bristol, Zinc Media Group serves both U.S. and U.K. broadcasters. The company’s labels include factual specialist Brook Lapping, known for programs such as “Illegal to Be Me: Tom Daley” and “9/11: Life Under Attack.”