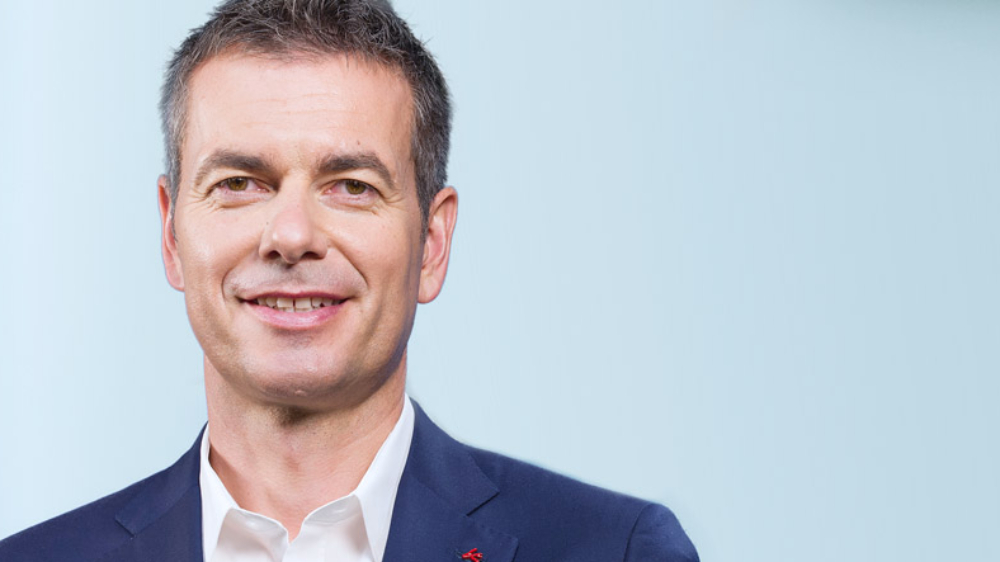 Robert Kyncl (pictured) has made his first major hire as CEO of Warner Music Group, bringing in a former colleague from YouTube for a newly-created role. Tim Matusch joins the company as executive VP of strategy and operations, and like Kyncl, will be based out of WMG’s headquarters in New York.

In an internal announcement, Kyncl noted that he and Matusch will be working closely together “to help define, facilitate and execute our five-to-10 year vision.” Of the role, Kyncl added, “Strategy and Operations is a function I’ve seen add huge value to many dynamic, rapidly evolving companies like ours… I’m a firm believer in tapping into, growing, and unleashing the expertise within the company itself. That way, we’re more directly investing in ourselves, and compounding our knowledge and skills over time. It results in well organized, better informed, more realistic plans.”

+ After a nearly 12-year tenure, Jake Basden is departing from his role as senior VP of communications at Big Machine Label Group to pursue new ventures. Details on his next steps were not disclosed.

“The trouble with working with Scott Borchetta [Big Machine chairman] and a company as dynamic as the Big Machine Label Group is, honestly, there is no reason to leave,” Basden said of his decision in the official announcement. “There comes a moment when you realize you must seek new horizons. You can get very comfortable working with incredible acts, these teams, and Scott’s many endeavors. Something I learned during my years in New York is don’t ever stop growing and reaching for new challenges. The culture at Big Machine always encouraged me to aggressively go in new directions.”

Basden joined Big Machine from Edelman, where he served as the public relations firm’s director in their sports and entertainment division. His experience spans projects such as Midland’s re-opening of the Palomino, the Academy Award-nominated “Glen Campbell… I’ll Be Me” documentary, Jennifer Nettles’ “I Can Do Hard Things” video and Carly Pearce’s Country Music Association and Academy of Country Music Female Artist of the Year campaigns.

+ Santa Anna has announced a new partnership and independent distribution agreement with Listen to the Kids. Under the new agreement, Listen to the Kids’ roster of artists — which includes Yeat, Alexander 23 and Sally Sossa, among others — will have access to Santa Anna’s marketing, distribution, legal and promotional support, among other services.

Listen to the Kids was launched in 2020 by founder and CEO Conor Ambrose, who additionally manages songwriter and producer Omer Fedi. Ambrose will continue as CEO of the label, which will remain headquartered in LA.

“Our team – including Ari Kononov, Alana Aksoy, Jake Nañez, Alex Scher and Nanika Sandhu – has helped unique artists reach important milestones early in their careers. Now, as a new partner of Santa Anna, we are excited to build on what we’ve started and leverage their expertise to keep supporting exceptional talent,” commented Ambrose.

+ David Klein has joined Red Light Management as general manager. He’ll be based out of the company’s LA offices and will report directly to Red Light founder Coran Capshaw and COO Bruce Eskowitz.

In his new role, Klein will oversee key relationships and work with Red Light’s current roster of artists which includes Phish, Luke Bryan, Ween, the Smashing Pumpkins, Dave Matthews Band, Lady A, Brandi Carlile, Lionel Richie and the Strokes, among others. Prior to this appointment, Klein worked for Live Nation Entertainment, CAA and UTA.

“A lot of my charter is working on behalf of the company more so than working with the individual artist. Ultimately, my goal is to help Red Light develop new business across managers and artists and then help the firm synergize its existing resources,” commented Klein.