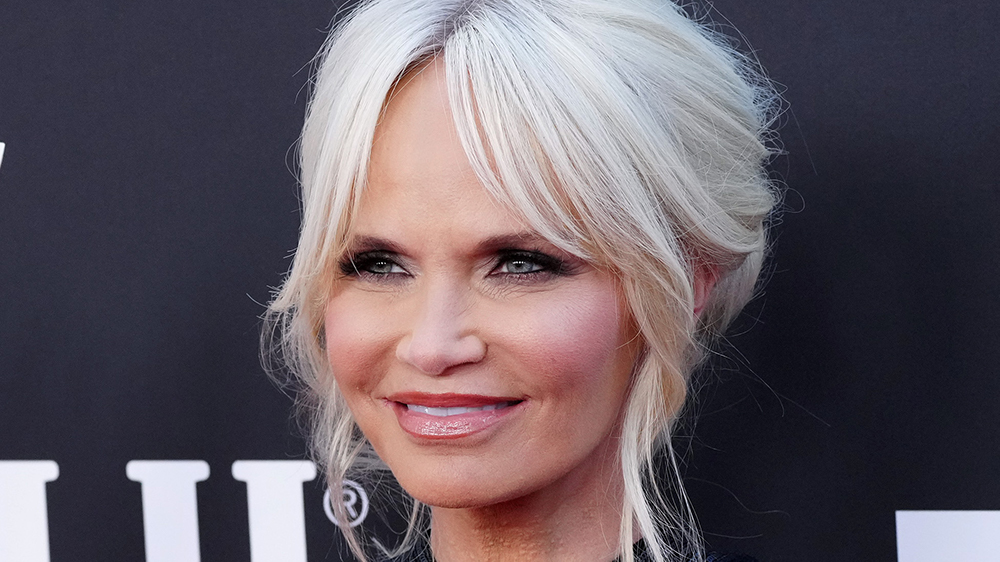 Kristin Chenoweth has opened up about “long-standing injuries” that she received on the production of CBS’ “The Good Wife” in 2012.

Chenoweth’s comments came during an interview on “Watch What Happens Live With Andy Cohen” on Monday. The actor joined the program to promote her new book, “I’m No Philosopher, But I Got Thought,” in which she details the “Good Wife” incident and its immediate aftermath. Speaking with Cohen, Chenoweth detailed her mindset in the following months, voicing regrets that she took no legal action against the network.

“I didn’t do it out of fear and anxiety. Don’t ever let fear rule your life,” Chenoweth said. “I have long-standing injuries from that. I wish I had listened to my dad. He said, ‘You’re going to want to do this.’ We’re not the ‘suing family,’ but when you’re practically killed…”

Chenoweth went on to detail the 2012 incident, which occurred while she was acting in a recurring role of Season 4 of the series. The actor stated that she was hospitalized after receiving a “seven-inch skull fracture, a hairline fracture, cracked teeth and ribs” after falling lighting equipment struck her.

“I heard, like, a flagpole sound. I literally heard, ‘We’re losing the light.’ I heard, ‘Action.’ And I woke up at Bellevue [Hospital],” Chenoweth recalled.

Chenoweth had previously opened up about the health impact of the incident in the fall of 2012, calling herself “issue-ridden” in an interview on “Live! With Kelly and Michael.”