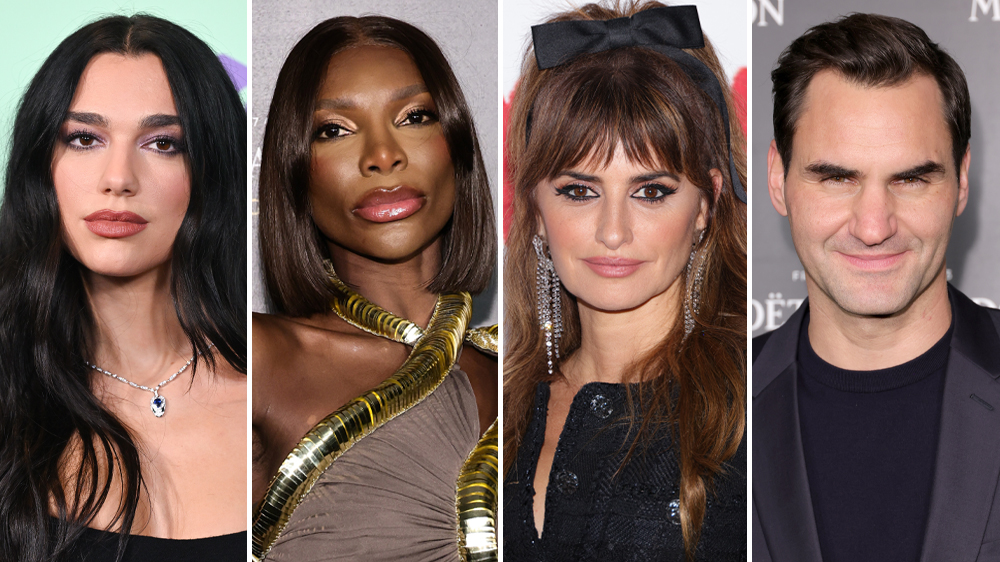 The annual Met Gala, which benefits the Metropolitan Museum of Art’s Costume Institute, will resume its annual tradition of taking place on the first Monday in May on May 1 after date changes were made for the last two years due to the pandemic.

This year’s exhibition will celebrate the opening of “Karl Lagerfeld: A Line of Beauty.” The exhibit will feature about 150 pieces, spanning Lagerfeld’s start in the business in the 1950s to his final collection in 2019.

Guests will be invited to pay homage to Lagerfeld’s affinity for aesthetics and theory of art by embodying the “line of beauty” through the appreciation and execution of the “‘straight line’ and the “serpentine line,” which delineate, respectively, Lagerfeld’s modernist and historicist tendencies,” according to the announcement. Along with the straight and serpentine lines, the exhibition will conclude with the “satirical line,” in effort to highlight Lagerfeld’s “ironic, playful, and whimsical predilections expressed through visual puns that reflect the designer’s razor-sharp wit.”

Lipa shared an Instagram post on Wednesday morning announcing her involvement with the gala. The post includes a short video of each co-chair’s signature on a piece of stationary announcing the upcoming event.

Honorary chairs of the gala include Tom Ford and head of Instagram Adam Mosseri.

The exhibition and the gala are made possible by Chanel. Major support is provided by Fendi with additional funding by Lagerfeld and and Condé Nast.