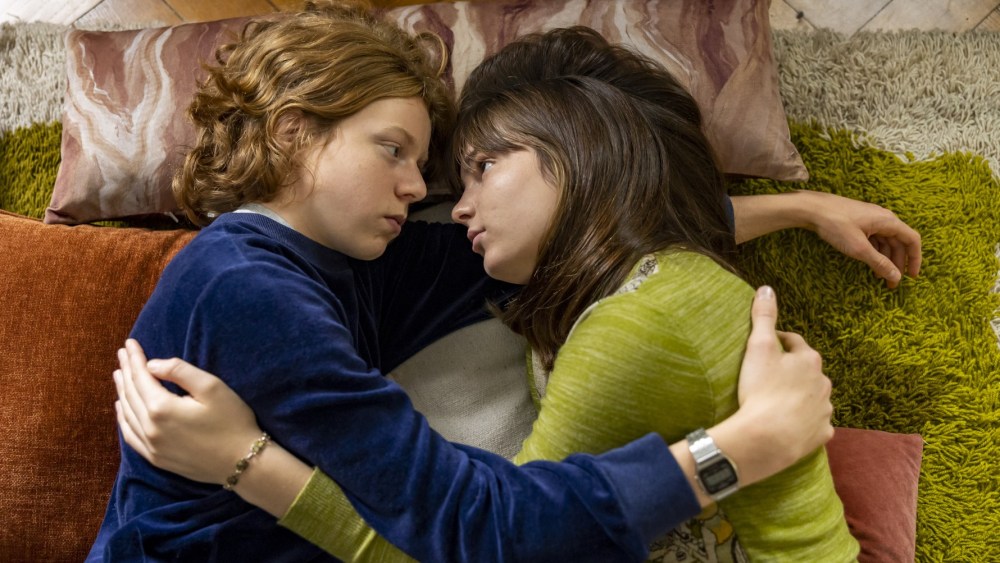 The Berlin Film Festival’s youth-focused sidebar Generation 14plus is set to open with “When Will It Be Again Like It Never Was Before,” the anticipated next film of Sonja Heiss and und Zeevonk von Domien Huyghe.

Based on Joachim Meyerhoff’s eponymous novel, “When Will It Be Again Like It Never Was Before” tells the comedic and moving story of a childhood and youth spent on the grounds of a psychiatric clinic.

Meanwhile, Domien Huyghe’s moving film “Sea Sparkle” will kick off the Generation Kplus competition. The film follows 12-year-old Lena who relentlessly battles with the tides of her grief after the death of her father, which she blames on a sea monster.

The Generation selection pans 25 feature-length and 31 short films, including 40 world premieres. The Berlinale team said this year’s lineup will invite audiences on an “exploration of young perceptions of the world.”

“They look at what moves the present and in doing so, open our eyes onto astounding new perspectives. They create protective private spaces, formulate clear objections, and insist on the right to fantasies. They find new cinematic forms for untold truths,” Markt continued.

The Retrospective programme, meanwhile, will showcase a restored version of “Cinderella.” Another key section of the festival, the Berlinale Special, has also added a title to its lineup: the documentary “Kiss the Future,” which chronicles the struggle of Sarajevo citizens during the Bosnian War and how the determination of Bill Carter, an aid worker, resulted in the enlistment of the world’s largest rock band, U2, to help shine a light.