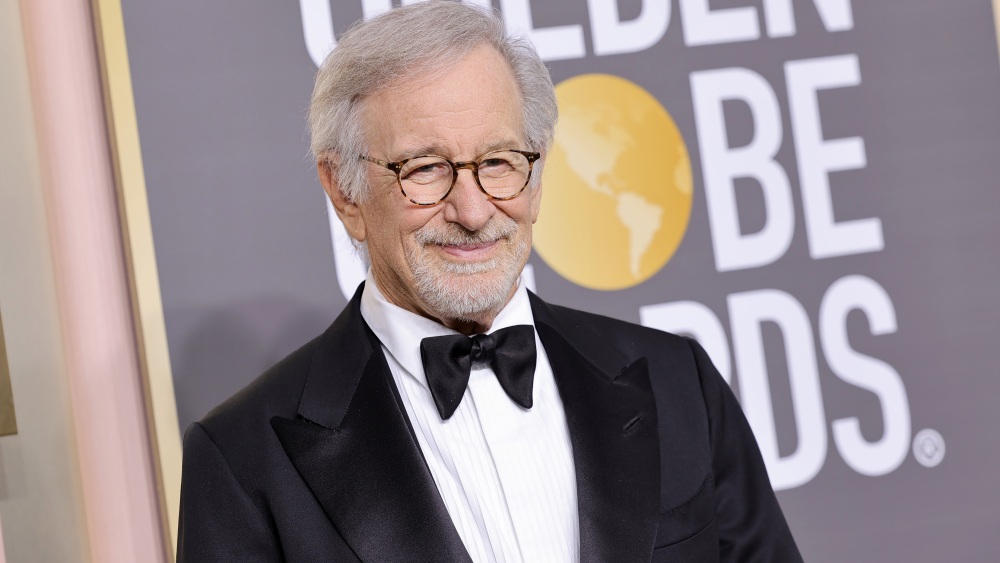 Steven Spielberg announced on the Smartless podcast (via The Playlist) that he plans to direct television sometime in the future. Spielberg is no stranger to the small screen, having produced acclaimed miniseries such as HBO’s “Band of Brothers,” but he has never personally directed an entire TV show before. That will change in the future, he said while revealing that “Mare of Easttown” is the kind of project that would bring him to TV.

“I do have an appetite for long-form, and someday, I will direct a long-form series,” Spielberg said. “I mean, if someone would have brought me ‘Mare of Easttown,’ I would have done that. [Laughs] That was a beautifully directed story.”

The HBO-backed “Mare of Easttown” was headlined by Kate Winslet, who played an emotionally damaged detective investigating a murder in her small town near Philadelphia. The limited series was a ratings success for HBO and won several Emmys, including outstanding limited series. It turns out Spielberg got close to helming an HBO series when he flirted with the idea of making “Lincoln” a six-hour miniseries instead of a feature film.

“I was willing to do ‘Lincoln’ as a six-hour [show] because I couldn’t raise all the financing for it,” Spielberg said. “No one believed in it…I went around town and everyone turned me down. I was ready to make a deal with HBO to do it and expand it to six hours. Tony Kushner’s first draft was 550 pages, so I had the goods! I had the material. I don’t know if I could have talked Daniel Day-Lewis into doing six hours, but I was on the brink of that.”