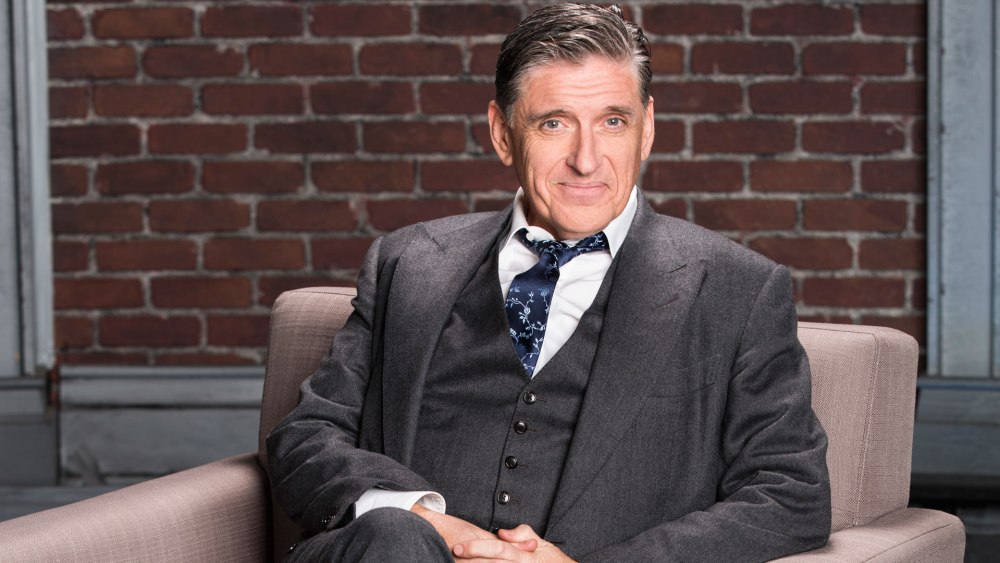 Craig Ferguson, the comic who anchored CBS’ “Late Late Show” for nine years, is hoping to make a return to wee-hours programming.

Sony Pictures Television aims to launch a new half-hour syndicated late-night talk show led by Ferguson in the fall. “Channel Surf with Craig Ferguson” will review “the shocking, surprising and hilarious moments of the week’s shows,” joined by friends and guest stars. A pilot was shot in the U.K. this month, and Sony Pictures Television will take the show out to potential buyers this week in Los Angeles.

“With a shortage of sitcoms available for stations, viewers need a place to laugh. ‘Channel Surf’ is that perfect show,” said Zack Hernandez, senior vice president of US syndication sales for Sony Pictures Television, in a statement. “Craig is an extraordinary talent who has excelled in late night, daytime and primetime and has incredibly high awareness. Viewers know and love him. Craig shot a hilarious pilot, and we can’t wait to reintroduce our buyers to him and look forward to giving audiences a chance to watch this very funny show.”

Ferguson charts a return to late night as others are leaving it. In recent months, Trevor Noah and Samantha Bee have left their respective roosts at Comedy Central and TBS. The latter also never replaced Conan O’Brien’s late-night program on its weekday schedule. Meanwhile, James Corden, who replaced Ferguson on “Late Late Show” is expected to end his tenure on that program later in 2023.

“I wanted to do ‘Channel Surf’ because I think television is ready for the return of the silly/ funny/ occasional lip-synching puppet format,” Ferguson said in a statement, possibly referring to aspects of his “Late Late” tenure, which included conversations with an on-screen robot. “Also, it’s a TV show which contains clips of questionable moments from other TV shows thus creating a spectacular visual turducken of stupid.”

Since leaving late night in 2014, Ferguson hosted “Celebrity Name Game” as well as ABC’s “The Hustler.” He has also done stand-up tours, among other projects. He is represented by WME, Vault Entertainment and Gang, Tyre, Ramer, Brown & Passman.