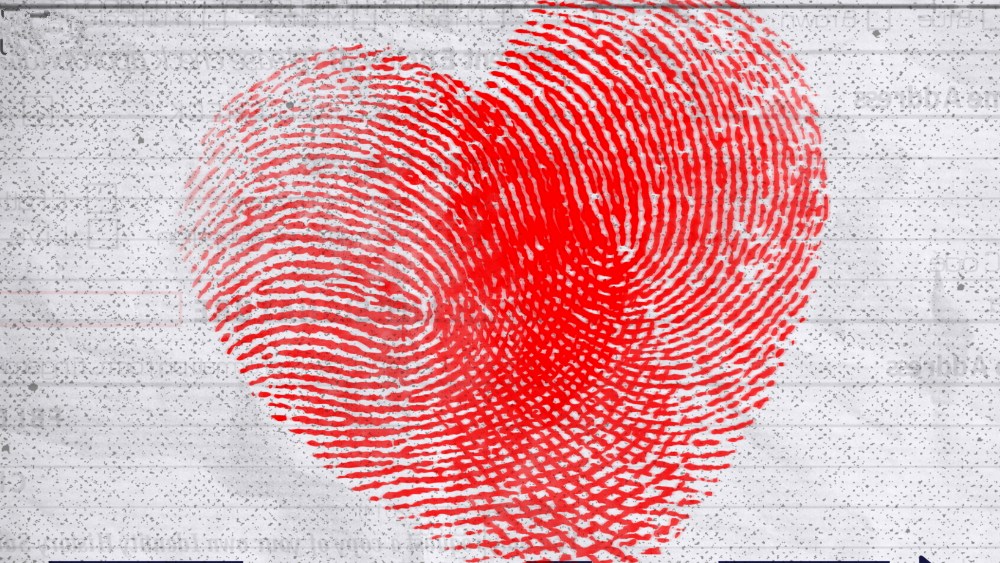 Merging crime and romcom in a twisting true life story, the six-part series journeys back to 2006 to tell the story of a highly respected police sergeant from rural Wales who falls for the wrong guy. Whilst looking for love online, decorated policewoman Jill meets Dean, a handsome, charming and self-made businessman from London, with his own range of male grooming products. But there’s something Jill doesn’t know, Dean’s got a skeleton in his closet and on Halloween night, their fairy-tale love story turns into a nightmare.

“Stolen Hearts” is written by Kim MacAskill and hosted by Kerry Godliman. Wondery and Novel had access to the characters from the original story.

The two companies have partnered again, following the success of “Harsh Reality,” an investigative series on trans reality TV star Miriam Rivera’s controversial 2004 British reality dating show “There’s Something About Miriam,” which launched across the globe in Dec. 2021 to critical acclaim and hit No. 1 on Apple Podcasts in the U.K. and U.S.

Wondery, which was acquired by Amazon in 2020, is known for character-driven stories including “Dr. Death,” “British Scandal,” “Even the Rich” and “Business Wars.” Several Wondery podcasts have been adapted for scripted television or streaming series, including “Dr. Death” and “Joe vs Carole” on Peacock and “The Shrink Next Door” and “WeCrashed” on Apple TV+.

Novel specializes in cinematic longform narrative podcasts including “The Superhero Complex,” “Futile Attempts (At Surviving Tomorrow)” and “The Bellingcat Podcast.”