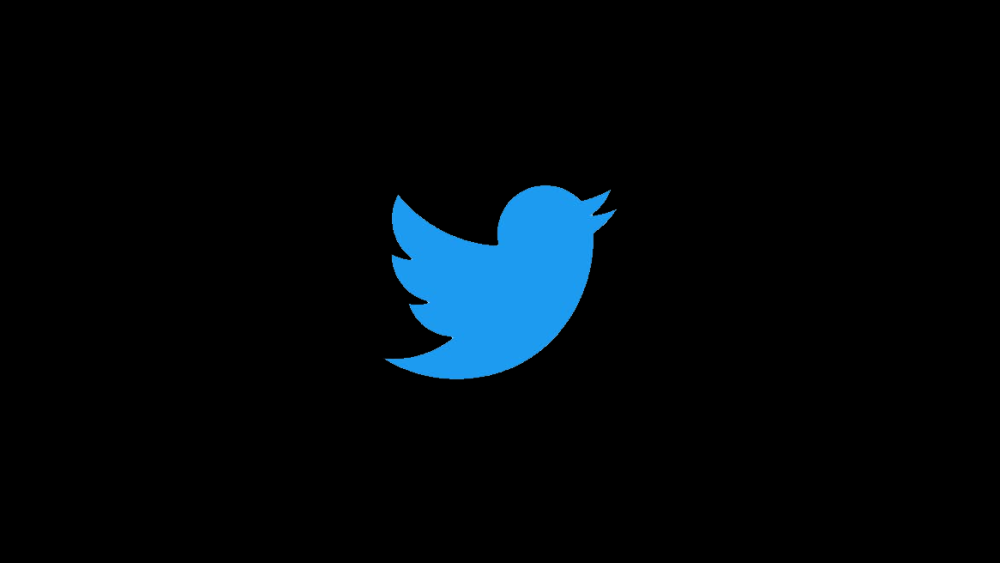 Has Elon Musk moved to cut off third-party Twitter apps from his social network? Or is Twitter just experiencing technical issues?

Late Thursday, developers and users of multiple apps for accessing Twitter — including Tweetbot, Twitterrific, Fenix, Talon and Echofon — reported problems including being unable to log in or access their timelines. The reported issues applied to both Android and iOS versions of the apps.

Meanwhile, Twitter’s own dedicated TweetDeck app for managing multiple accounts appears to be working just fine, as do its core apps for iOS and Android.

Twitter has not provided an explanation for why the third-party apps have been unable to log in. The social network’s API status page as of Friday shows all systems are a go, and there haven’t been any incidents logged within the last three months.

“We’re aware that Twitterrific is having problems communicating with Twitter,” the Iconfactory, developer of Twitterrific, tweeted Thursday evening. “We don’t yet know what the root cause is, but we’re trying to find out. Please stay tuned and apologies.”

Tapbot’s Tweetbot account also reported issues. “Tweetbot and other clients are experiencing problems logging in to Twitter. We’ve reached out to Twitter for more details, but haven’t heard back,” the company said in a tweet. “We’re hoping this is just a temporary glitch and will let you know more as soon as we know more.”

Some Twitter users speculated that Musk, who bought the company last fall in a $44 billion deal, is seeking to kill off third-party apps so that Twitter can better monetize activity on its own platforms. “Sure is looking like Elon shut off all the third-party twitter apps,” tweeted screenwriter and author Gary Whitta.

In a post on social service Mastadon, which has seen a surge in new users since Musk took over Twitter, Tapbots co-founder Paul Haddad wrote, “I’m hoping that whatever is going on at Twitter is just some automated spam protection bot that is incorrectly suspending proper apps, or something similar. Unfortunately I don’t have many contacts at Twitter anymore so doubt I’ll get any kind of definitive answer soon.”

As of December, Twitter’s headcount had dropped by nearly 75% since Musk took over. Musk, trying to rein in costs amid a widespread freeze of advertiser spending on Twitter, fired half of the company’s approximately 7,500 employees one week after the deal closed. Several hundred more Twitter staffers quit after the tech mogul demanded that they pledge to “extremely hardcore” working conditions.