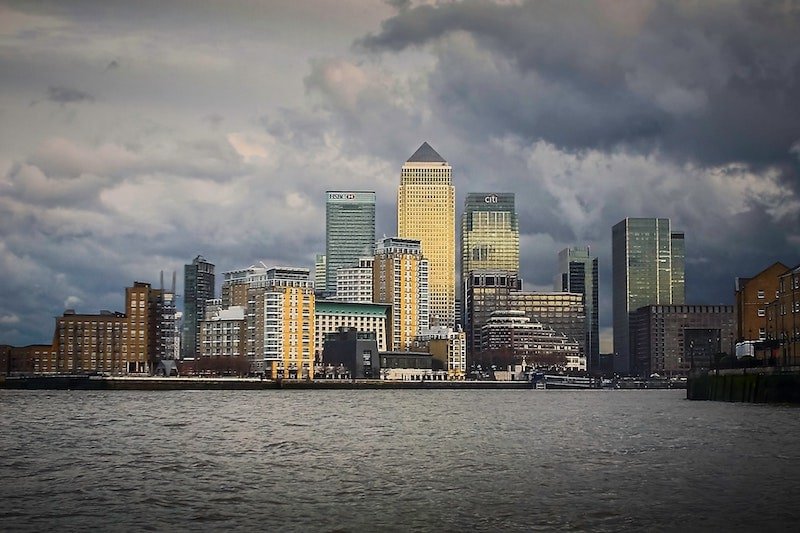 The UK’s Competition and Markets Authority (CMA) has announced the completion of the Open Banking Roadmap, having determined that six of the nine largest banking providers in the UK have now fully implemented all the requirements.

The “substantive” completion of the Roadmap marks the start of a “new phase” for Open Banking in the UK, the CMA said.

The end of the Roadmap coincides with the fifth anniversary of the Second Payments Services Directive (PSD2), which made Open Banking a regulatory requirement in the UK.

The CMA mandated the nine largest retail banks in the UK (CMA9) to open up customer data using secure data protocols, following its investigation into the retail banking market, the findings of which were published in 2016.

The Open Banking Implementation Entity (OBIE) was established by the banks to oversee the delivery of Open Banking.

A report from the Implementation trustee confirmed that, of the CMA9, Barclays, HSBC, Lloyds, Nationwide, NatWest and Santander have implemented the CMA’s requirements.

However, they do have ongoing obligations under the CMA’s Retail Banking Order, to allow customers to access their data securely and benefit from Open Banking.

The three remaining major banks – Allied Irish Bank (AIB), Bank of Ireland and Danske – that are yet to implement all of the requirements of the Roadmap will continue to be overseen by the OBIE.

The CMA will “consider enforcement action as appropriate” against the remaining three banks, to ensure they implement all of the requirements of the Open Banking Roadmap in “a timely way”.

A spokesperson for AIB told Open Banking Expo: “AIB NI is pleased to offer our customers the full range of Open Banking services. We have been working with the CMA on agreeing a delivery date for the account sweeping functionality.”

Bank of Ireland and Danske have also been contacted by Open Banking Expo for comment.

Charlotte Crosswell, chair and trustee of OBIE, said the completion of the CMA’s Roadmap is the result of a concerted effort and partnership between the OBIE, CMA9, the wider ecosystem, regulators and government.

“Through this close collaboration, the tangible benefits of Open Banking-powered products are being delivered to over 6.5 million users,” she added.

“As we look back over the last five years, our thriving ecosystem should be immensely proud of the financial innovation and benefits they have delivered to consumers and businesses.”

She is due to step down from her role at the end of January, when her contract comes to an end.

In March 2022, the Joint Regulatory Oversight Committee, known as JROC, comprising HM Treasury, the CMA, Financial Conduct Authority and the Payment Systems Regulator, was set up to decide on the future of Open Banking in the UK.

It will be setting out its recommendations on the design of the future Open Banking entity in the first quarter of 2023.

Open Banking is an ‘everyday tool’

According to the OBIE, there are now one billion application programming interface (API) calls per month and, as of December 2022, 7.5 million Open Banking-powered payments had been made.

OBIE CEO Henk Van Hulle, added that Open Banking has evolved from “concept to an everyday tool”, helping consumers improve the way they manage, move and make the most of their money.

Sarah Cardell, CEO of the CMA, called the update “an important milestone”.

“The largest banking providers in the UK have completed the Roadmap, and so Open Banking moves into a new phase,” she said.

“We will continue to ensure the standard is maintained and that providers are held to their obligations under the CMA’s Order, including making sure those remaining banks reach the same data-sharing standard.”