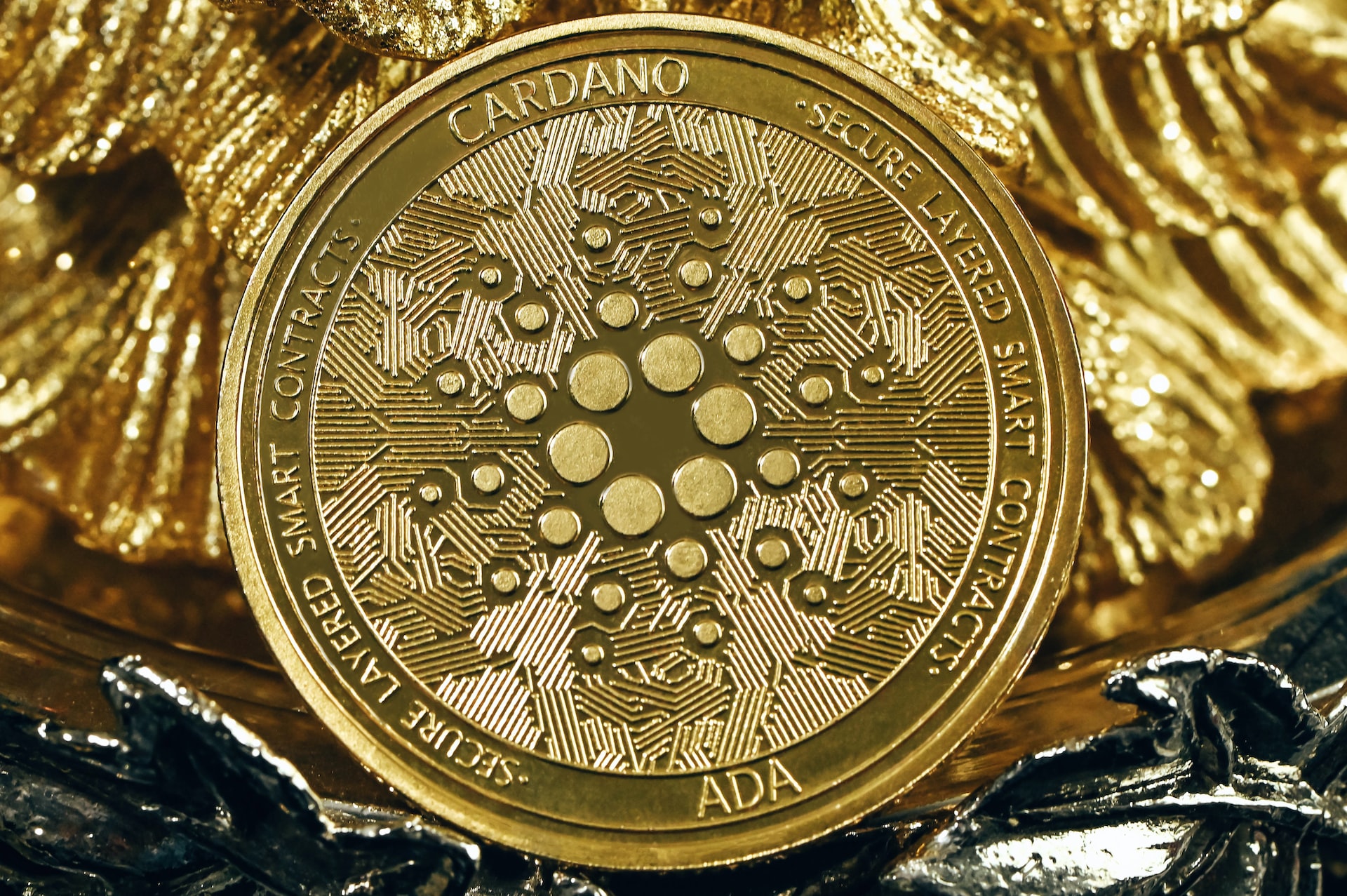 This month, the Cardano ecosystem team is getting ready to release a software toolkit that will let developers build their own sidechains.

As a core contributor to @Milkomeda_com we will continue to lead 🫡 and hopefully support others to join https://t.co/auqp2TkEg1

As a “proof-of-concept,” IOG developers have already used the toolkit to build an Ethereum Virtual Machine (EVM)-compatible sidechain public testnet. Once the audit is complete, developers will be able to deploy decentralized applications, create smart contracts, and transfer tokens between testing chains.

In addition to other application-specific capabilities, the toolkit will permit sidechain developers to select their consensus process.

The IOG developers have also revealed that they have used the toolkit to build a proof of concept on a public testnet that is compatible with the EVM sidechain. Moreover, once the audit is complete, developers can launch dApps and smart contracts and transfer tokens between different test chains.

Finally, the announcement notes that sidechain creators can use the toolkit to choose the consensus mechanism that best suits their app.

The term “mainnet” refers to the parent blockchain, while “sidechain” describes a blockchain that operates independently of the mainnet. While the primary blockchain focuses on safety and decentralization, a sidechain can help the network scale.

In the long run, IOG expects this new development to lead to widespread adoption of the Cardano network, facilitating the launch of multiple Cardano sidechains and partner chains.

Meanwhile, Charles Hoskinson, the creator of ADA, has proposed that Solana joins Cardano as a “partner chain.” Hoskinson shared this during a recent “ask me anything” session.

The announcement has been met with positivity from Cardano supporters, with one member of the community anticipating a price increase on par with Ethereum in recent years when several layer-2 sidechains and utility tokens were introduced.

2023 is the Year of #Cardano sidechains

Do you remember what happened when people started to build sidechains/tokens on Ethereum?
Take that and make it x10. https://t.co/n8KWCX2SVh

One enthusiastic participant predicted that the release and implementation of the toolkit would lead to a rise in the number of people making use of Cardano’s sidechains in the coming weeks and months.

As a core contributor to @Milkomeda_com we will continue to lead 🫡 and hopefully support others to join https://t.co/auqp2TkEg1

Meanwhile, the IOG team noted that the toolbox isn’t a remedy but will help with problem areas. For example, the security model, bridge experience, and SPO rewards structure are just a few. The team did say, though, that it was looking forward to community input and participation in these improvements.

According to its roadmap, Cardano will introduce parallel accounting systems to promote sidechains. This release is part of the Basho update that will allow for ADA’s network compatibility. IOG’s development of this toolkit marks their second sidechain solution for it.

IOG already implemented a simpler EVM-compatible sidechain in July to start the sidechain work on Cardano, so this isn’t the first sidechain solution they’ve integrated.

Additionally, in September, Cardano experienced its most crucial hard fork yet, the Vasil upgrade, which has been said to facilitate the cheaper and more efficient deployment of smart contracts and the operation of decentralized applications.