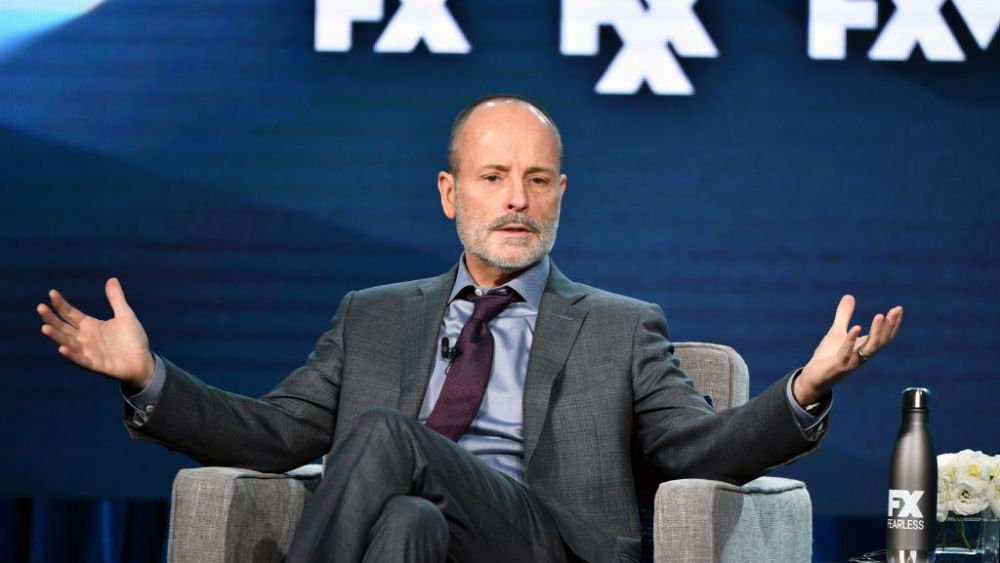 FX Chairman John Landgraf offered several updates on a few popular series including “American Crime Story” Season 4, “American Sports Story,” and “Alien” at the Television Critics Association 2023 winter press tour on Thursday, promising that the shows remain in the works but are moving along.

On FX’s “American Sports Story,” Landgraf shares that the Ryan Murphy collaboration is on its way toward production with a “fairly complete set of scripts.” Based on the “Gladiator: Aaron Hernandez and Football Inc” from the Boston Globe and Wondery, the forthcoming series, which was originally announced in 2021, will tell the story of former NFL player and convicted murderer Aaron Hernandez. Stu Zicherman writes and executive produces alongside Murphy, Brad Falchuk, Nina Jacobson and Brad Simpson. Martin Woodall, Wondery’s Hernan Lopez and Marshall Lewy of Wondery and The Boston Globe’s Linda Pizutti Henry and Ira Napoliello join as executive producers.

Landgraf remains tight-lipped about the focus of “American Crime Story” Season 4, which was previously reported to look at the history Studio 54, the chairman reveals the series is currently “headed towards production.”

As previously reported in 2021, the show will follow club owners Steve Rubell and Ian Schrager who, after three years of lavish parties, music, sex and drugs, were eventually convicted of tax fraud after successfully turning their big city disco into an iconic feature of nightlife.

On Noah Hawley’s “Alien,” the FX chief announced the series is set to begin pre-production in the near future once Hawley finishes with the fifth season of “Fargo.” The script, penned by Hawley, has been completed.

The series was first announced in 2020. At the time, Landgraf described the series as “the first ‘Alien’ story set on Earth — and by blending both the timeless horror of the first ‘Alien’ film with the non-stop action of the second, it’s going to be a scary thrill ride that will blow people back in their seats.” Hawley executive produce the series through his 26 Keys banner.