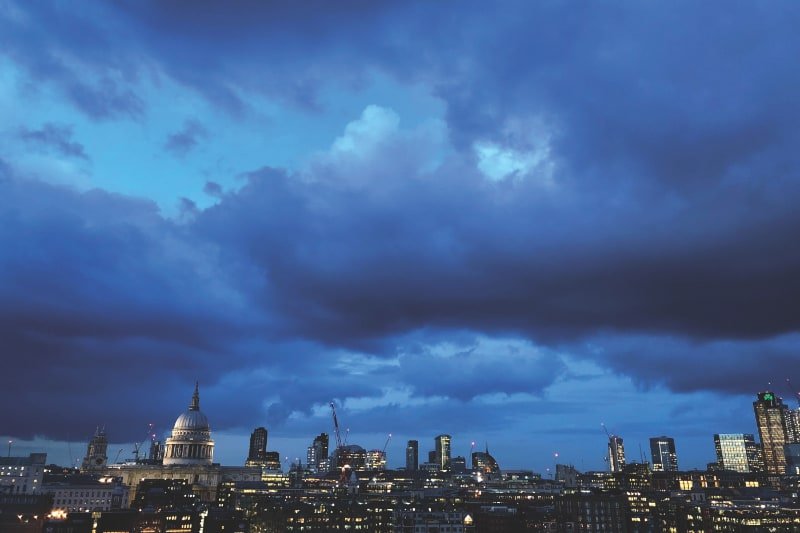 Total capital invested in fintech globally declined 30% in 2022, as the economic slowdown tightened its grip, although the US maintained its top spot, followed by the UK.

The latest figures from Innovate Finance, which represents the fintech community in the UK, revealed that most countries recorded a fall in fintech investment, with the exception of Singapore, which saw a 41% increase in investment from 2021.

In 2022, the US received the most investment, bringing in over $39 billion in fintech capital, followed by the UK at $12.5 billion, and then India with $5.5 billion, Singapore with $4 billion and Germany with $2.9 billion.

However, US fintech registered a double-digit decline in investment, while notable falls were also recorded in China and Brazil, which both dropped down the global rankings with decreases in investment of 65% and 57%, respectively, from 2021.

In its 2022 Summer Invest Report published in July last year, Innovate Finance warned that the fintech investment figures pointed to a global slowdown after “a very successful 2021”.

At that point, it reported that UK fintech continued to grow in 2022, compared to the same period in 2021, while US fintech had shrunk by 10%.

In response to the latest data, Janine Hirt, CEO of Innovate Finance, said: “UK fintechs are holding the fort in securing great levels of investment in challenging economic times, a testament to the resilience and strength of our sector.

“Our latest report shows that the UK is still receiving more investment in fintech than all of the next 10 European countries combined, and remains second in the world only to the US.”

She called on the industry, government and regulators to build on the momentum and maintain the leadership of the UK “as a global centre to start, scale and grow a fintech business”.

Figures showed that the value of the top five biggest deals globally in 2022 hit more than $5 billion, or 6% of total global investment into fintechs.

FNZ received the largest investment during the year, totalling $1.4 billion.