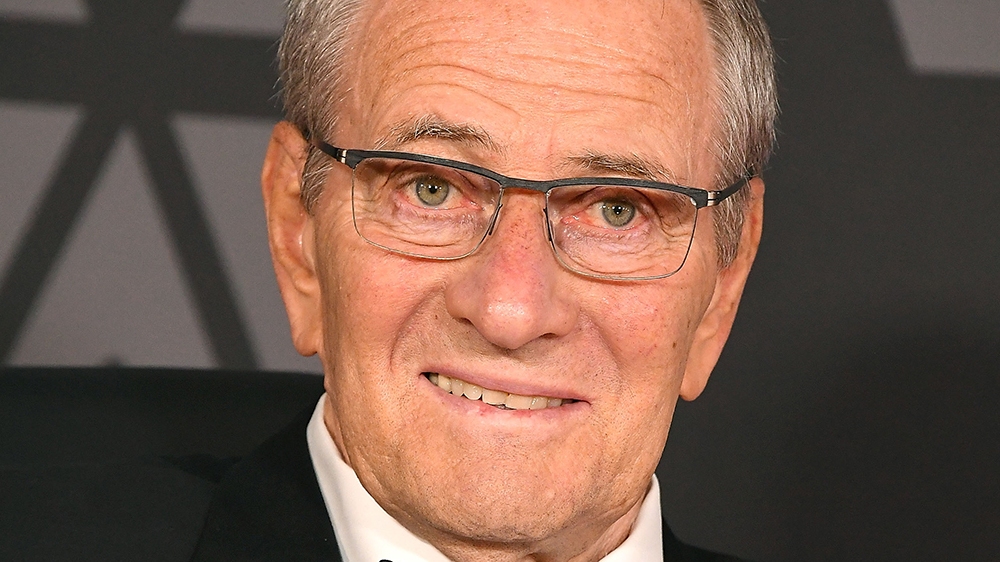 Owen Roizman, a cinematographer who shot many of the premier films of a generation, has died. He was 86.

A representative for the American Society of Cinematographers confirmed the news. No further details about Roizman’s death are available at this time.

Roizman was Oscar-nominated five times, for “The French Connection,” “The Exorcist,” “Network,” “Tootsie” and 1994 Western “Wyatt Earp.” In 2017, Roizman was honored with an honorary Academy Award for his contributions to the medium.

In addition to his Oscar noms, Roizman was nominated for an Emmy for his cinematography (using film, not videotape) of the 1972 Liza Minnelli variety special “Liza With a Z,” directed by Bob Fosse.

He worked with director Sydney Pollack on five films: “Three Days of the Condor,” “The Electric Horseman,” “Absence of Malice,” “Tootsie” and “Havana.”

In “Making Tootsie: Inside the Classic Film with Dustin Hoffman and Sydney Pollack,” author Susan Dworkin said of Pollack: “His extraordinary close working relationship with Owen Roizman came from a mutual acceptance of style.”

But before Pollack, Roizman developed a key working relationship with William Friedkin.

Friedkin’s “The French Connection” (1971) was only Roizman’s second film as cinematographer, but the way in which he shot the movie’s thrilling, fast-moving central car chase has achieved legendary status. The gritty, documentary-like realism he brought, not just to the chase, but to the entire film, in part by shooting on location in the streets of New York, made the cops’ pursuit of the heroin traffickers feel more authentic. The same could be said of the chase — it felt like the sort of thing that might actually happen even though it was the result of careful choreography, both by the stuntmen and by Roizman and his team.

The All Movie Guide said, “The contributions made by Roizman for ‘French Connection’ could fill a cinematography textbook in itself.”

Working with Friedkin again on “The Exorcist,” Roizman strived to achieve an effect that was, in his words, “believable” — not the documentary style of “French Connection,” but also not with unnecessary cinematographic distractions, so the audience could believe what was happening.

One unusual problem for Roizman concerned the extraordinarily famous scene of the exorcism itself, in which the temperature had to appear frigid, with the breath of the priests visible. Actually turning the room ice cold proved more effective visually than any simulation of cold.

Roizman drew upon his work in “The French Connection” for the New York subway-set “The Taking of Pelham One Two Three” (1974), which had a similar tone and milieu. This thriller even features a car chase that bears a striking resemblance to the central set piece in “French Connection.”

In Pollack’s “Three Days of the Condor,” Movietone News said, “Other collaborators feed their potentially expressive energies and talents into the mix: some travel in streets, on foot and by car, [which] is visualized distinctively enough to remind us that Owen Roizman photographed ‘The French Connection.’”

In a very negative review of “The Return of a Man Called Horse,” Movietone News said in 1976 that “the most interesting phenomenon in this otherwise gaseous enterprise is Owen Roizman’s almost three-dimensional landscape photography in 70mm.”

For the Paddy Chayefsky-scripted, Sidney Lumet-directed satire of television “Network,” Roizman made sure to introduce as much visual darkness as possible to the brightly lit world of TV newsrooms, studios and boardrooms, with faces in particular cloaked in shadows.

The ASC’s American Cinematographer magazine called “Network” a high point in the career of both Roizman and Lumet “that was characterized by a remarkable visual and dramatic coherence.”

Roizman made films in a variety of genres. Most famous, perhaps, were his crime dramas (“French Connection,” “The Gang That Couldn’t Shoot Straight,” “The Taking of Pelham One Two Three,” “Straight Time,” the somewhat comic “The Black Marble”) and horror films (“The Exorcist,” “The Stepford Wives”), but Roizman also made a classic satire (“Network”), thrillers (“Three Days of the Condor,” “Absence of Malice,” “Taps”), period dramas (“True Confessions,” “Havana”), contemporary dramas (“Vision Quest,” “Grand Canyon”), comedies (“Play It Again, Sam,” “The Heartbreak Kid,” “The Electric Horseman,” “Tootsie,” “I Love You to Death,” “The Addams Family,” “French Kiss”), a musical fantasy (“Sgt. Pepper’s Lonely Hearts Club Band”) and even Westerns (“The Return of a Man Called Horse,” “Wyatt Earp”).

In addition to his Oscar nom for director Lawrence Kasdan’s Kevin Costner starrer “Wyatt Earp,” Roizman was nominated for an ASC award for the film.

Owen Roizman was born in Brooklyn; his father, Sol Roizman, was a newsreel photographer, while his uncle, Morrie Roizman, was a film editor. Owen graduated from Gettysburg College in Pennsylvania with a degree in math and physics in 1958. Though Owen Roizman ultimately pursued a degree in show business, he told an audience at the Ojai Film Festival in 2011 that his education was not a waste. “I learned about things like the angle of incidence equals angle of reflection, which is one of the basics of optics.”

He learned about cameras at a summer job during his college years at Camera Equipment Co. in New York.

Roizman worked in commercials before heading into feature films. He was a camera assistant on the classic Cold War thriller “Fail-Safe” (1963).

His first film as cinematographer was Bill Gunn’s 1970 effort “Stop.” The film was rated X for its sexual content. While Warner Bros. financed it, the nervous studio shelved it and it was never released.

The New York-based Roizman made a switch in 1976 and moved to Hollywood. A few years later, in 1983, he launched his own company for producing commercials, Roizman & Associates, and spent the next six years away from feature film production, instead producing, directing and shooting what the Internet Encyclopedia of Cinematographers characterizes as hundreds of commercials.

Roizman was among the great cinematographers who appeared in the 1991 documentary “Visions of Light: The Art of Cinematography.”

He served on the board of governors of the Academy of Motion Picture Arts & Sciences, representing the cinematographers’ branch.

He was Kodak Cinematographer in Residence at the UCLA School of Theater, Film and Television in 2003.

In 2001 Roizman won a lifetime achievement award from the International Film Festival of the Art of Cinematography Camerimage, held in Poland.

Roizman was honored at a January 2011 gathering of cinematographers at the Academy of Motion Picture Arts & Sciences in Beverly Hills.