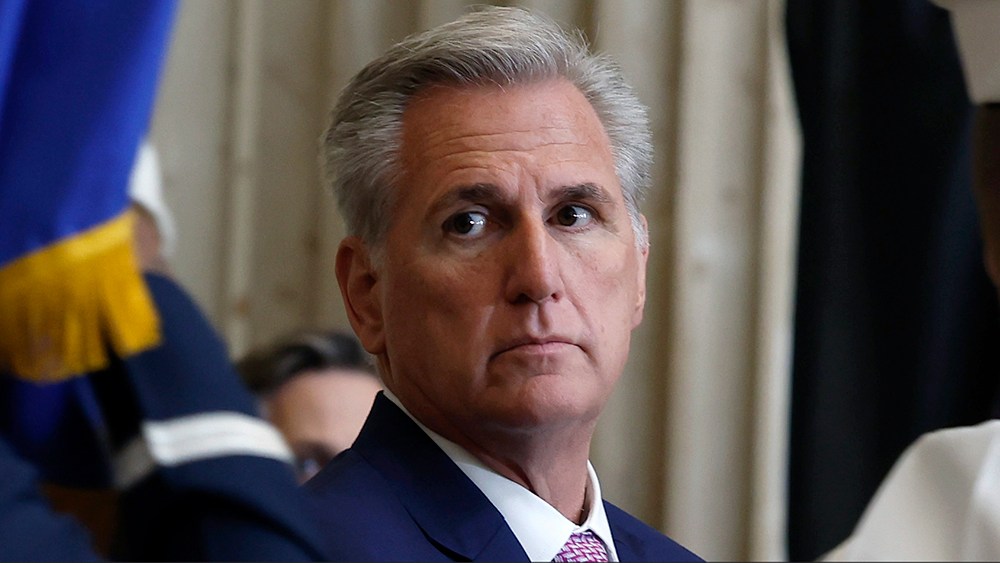 The nation’s hottest political TV drama came to an end early Saturday when California Republican Congressman Kevin McCarthy was finally elected Speaker of the House after a wild climax to the chaos that has unfolded on the House floor during the past week.

McCarthy prevailed on the 15th election for the powerful post that steers the policy agenda and the rulebook for House of Representatives. The Capitol has been the site of extraordinary scenes of newly elected, far-right Representatives balking at McCarthy’s leadership as a protest against the Washington, D.C. status quo. The final tally for McCarthy was 216 votes, with another six defiant Republicans voting “present” for election.

The late-night session included scenes of GOP firebrands Marjorie Taylor Greene of Georgia and Matt Gaetz of Florida taking the spotlight in getting McCarthy over the last hurdle to grab the gavel. McCarthy addressed reporters around 2 a.m., and was quick to mention the contributions of former President Donald Trump in rallying votes for the cause. An exhausted-looking McCarthy immediately praised the disgraced former President