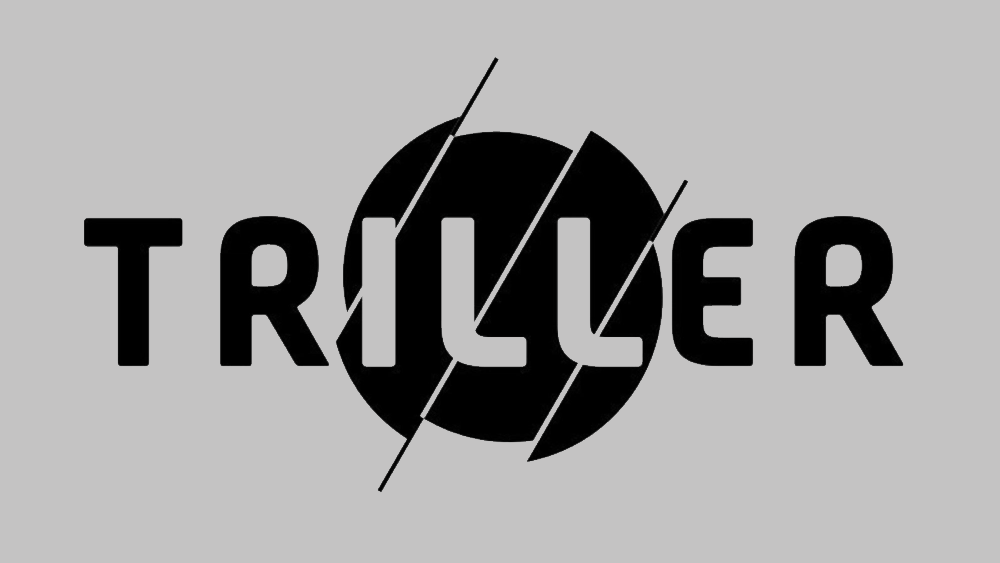 Universal Music Group sued Triller on Thursday, alleging that the video-sharing app has failed to make payments for the last nine months, in violation of their licensing agreement.

In the complaint filed in Los Angeles Superior Court, Universal said it notified Triller on Tuesday that it is terminating the agreement due to Triller’s repeated breaches.

The complaint follows a similar lawsuit in August, in which Sony Music Entertainment alleged that Triller continued to use Sony’s music even after it had stopped paying license fees, and after Sony had terminated their agreement.

“During the same time period that Triller was defaulting on its payment and reporting obligations, it was reported that Triller was spending substantial amounts of money acquiring companies, including Julius and Fangage, and throwing lavish events catering to members of the media and entertainment industry,” the lawsuit states.

Two years ago, Universal pulled its entire catalog off of Triller, alleging that the company had withheld artist payments and failed to negotiate a licensing deal. The two sides later announced a licensing deal in May 2021.

According to the complaint, Triller agreed to pay nearly $3 million for licensing and past use of the Universal Music catalog. Those payments would be made in quarterly installments over two years. According to the complaint, Triller has missed the last three installments, though it has made “several written and oral promises” to fulfill its end of the bargain.

Triller has yet to respond to a request for comment.