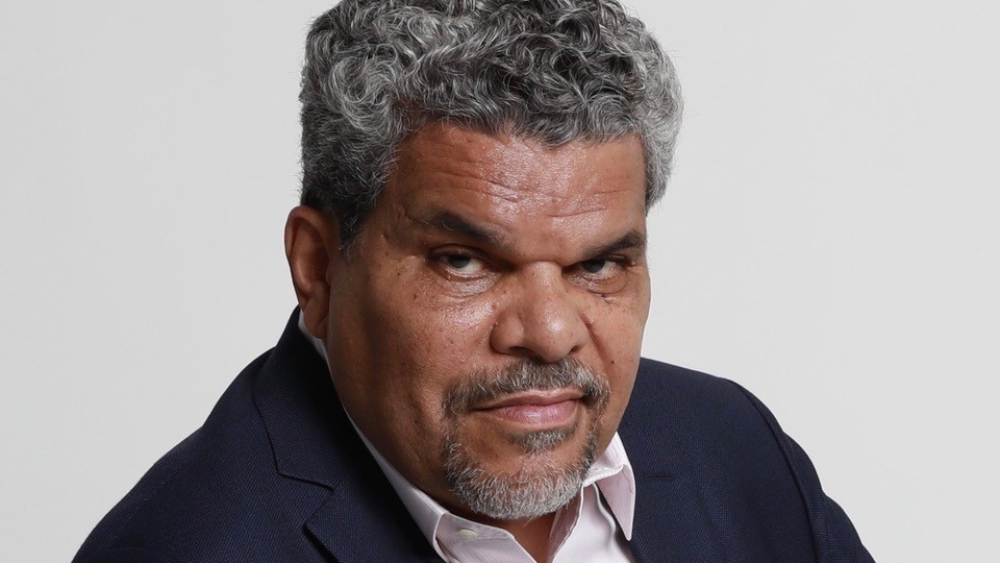 The company plans to get the ball rolling with the release of two feature films: “Enough,” a feature film about a trans man and his family; and “6 Rounds,” which tells the story of how a gun and the six bullets inside it changed a town forever. Guzmán, John LaBrucherie, Dwyer and Hollingsworth will all be executive producers.

“I’m excited to take this journey with an amazing group of talented individuals,” said Guzmán. “Born out of friendship and family this team is ready to create visual stories that will uplift and inspire. Our partnership with Rescue Dog Productions gives us the opportunity to tell the stories we want to tell in the way it should be told.”

Guzmán and LaBrucherie (“Snowfall”) aim to establish a production company that will create uplifting stories that impact not only the industry but larger communities and cultures. The team includes his co-founder, Manny Padilla (“Snowfall”), Christopher Cope of Orbital Studios and Raleigh Studios, Michele LaBrucherie, Cemi Guzmán, founder of Dark Rabbit Productions, and Hector Kron.

“The aggressive production plan in place is meant to immediately impact the current viewing environment. Ten original stories that matter. This rollout is designed to maintain our presence on the air year round. Our strength is in our numbers and our diversity. Through inclusion and outreach we have already began the development beyond this two year plan. The mascots are coming and we are here to stay,“ John LaBrucherie said.

Guzmán has had a prolific career for the past few decades, making him one of the most recognizable character actors of modern times. In addition to his appearance in the hit Netflix series “Wednesday,” he has logged credits in countless TV series such as “Code Black,” “Hightown,” “Shameless” and “Perpetual Grace, LTD.” He has also starred in films like “Boogie Nights,” “Traffic,” “Punch-Drunk Love” and “Carlito’s Way.”