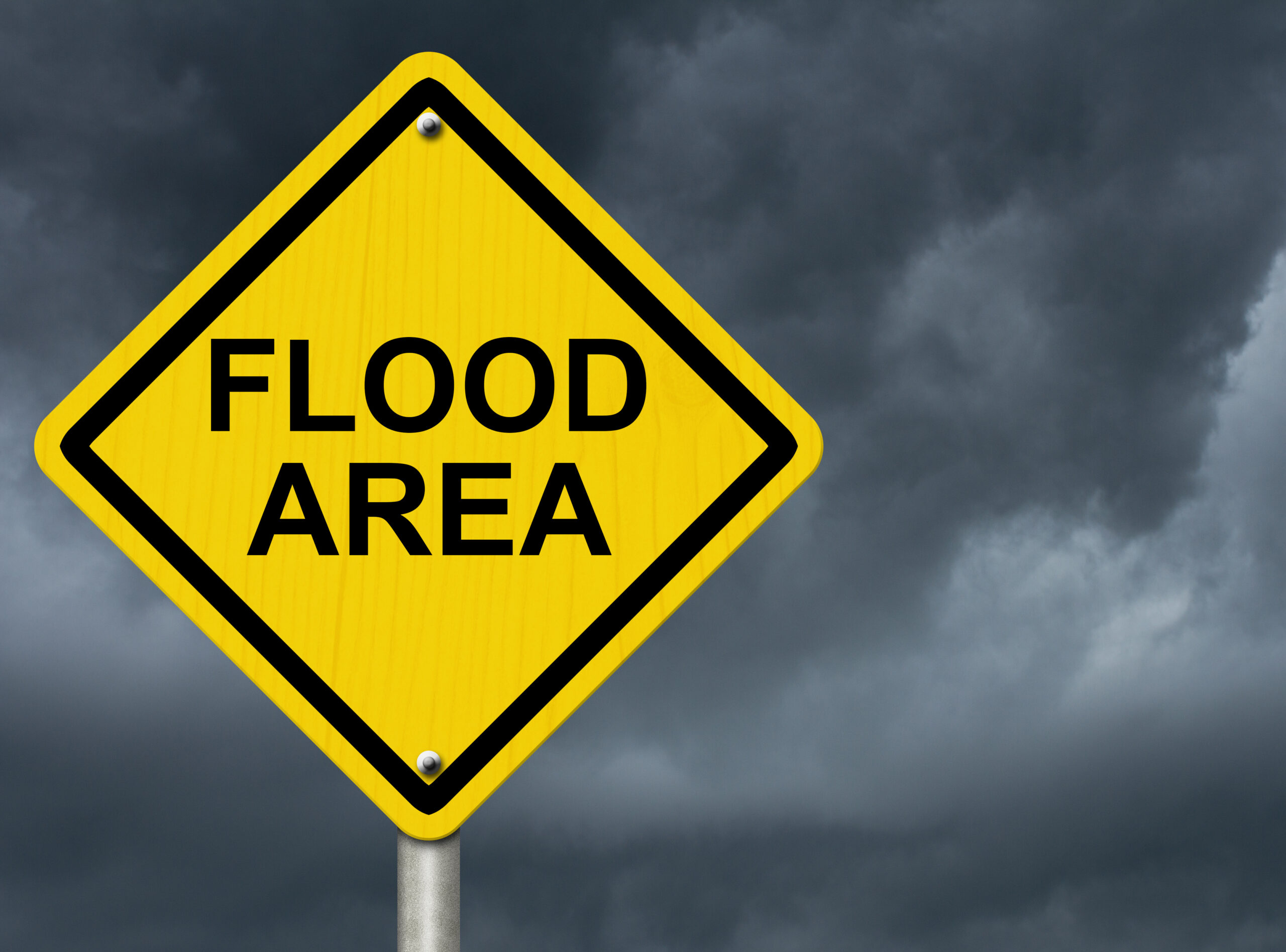 Damaging winds and heavy rains from a powerful “atmospheric river” pounded California on Thursday, knocking out power to tens of thousands, causing flash flooding, and contributing to the deaths of at least two people, including a child whose home was hit by a falling tree.

Officials had ordered evacuations in a high-risk coastal area where mudslides killed 23 people in 2018 as the huge storm barreled into the state Wednesday. Authorities warned residents to hunker down at home in anticipation of flooded roads, toppled trees and other risks.

It was the latest in a rapid series of atmospheric rivers long plumes of moisture stretching far over the Pacific – to hit California. This one was a “Pineapple Express” originating near Hawaii and pulled toward the West Coast by a rotating area of rapidly falling air pressure known as a “bomb cyclone.”

In Sonoma County, Occidental Volunteer Fire Chief Ronald Lunardi said a child believed to be under 2 years old died Wednesday night after a tree fell on a home, The Press Democrat reported. In Fairfield, a 19-year-old woman died after her vehicle hydroplaned on a flooded road and hit a utility pole, police posted on Facebook.

The storm dumped rain in parts of the San Francisco Bay Area, where the region had been under flood warnings. In Southern California, the storm was expected to peak into early Thursday, with Santa Barbara and Ventura counties likely to see the most rain, forecasters said.

“We anticipate that this may be one of the most challenging and impactful series of storms to touch down in California in the last five years,” said Nancy Ward, director of the California Governor’s Office of Emergency Services.

San Francisco Mayor London Breed said at a news conference that the city was “preparing for a war.” Crews cleared clogged storm drains, tried to move homeless people into shelters, and passed out emergency supplies and ponchos to those who refused to go.

The city distributed so many sandbags to residents that supplies temporarily ran out.

Powerful winds gusting to 85 mph or more forced the cancellation of more than 70 flights at San Francisco International Airport and downed trees and power lines. Firefighters rescued a family after a tree fell onto their car. The fire department reported “large pieces of glass” fell off the Fox Plaza tower near the Civic Center, although no injuries were reported. It was “highly possible” the damage was wind-related, the department tweeted.

More than 180,000 homes and businesses were without power in California early Thursday, according to poweroutage.us.

The storm is the latest of three atmospheric river storms in the last week to reach the drought-stricken state. California Gov. Gavin Newsom declared a state of emergency to allow for a quick response and to aid in cleanup from another powerful storm that hit just days earlier.

In Southern California, evacuations were ordered for those living in areas burned by three recent wildfires in Santa Barbara County, where heavy rain forecast for overnight could cause widespread flooding and unleash debris flows.

Among the towns ordered to evacuate was Montecito, where five years ago huge boulders, mud and debris swept down mountains through the town to the shoreline, killing 23 people and destroying more than 100 homes.

Drivers were urged to stay off the roads unless absolutely necessary, especially with heavy snow expected in the mountains.

Evacuation orders were in place in Santa Cruz County’s Paradise Park along the swiftly moving San Lorenzo River, as well as in areas along the Pajaro River. Residents who fled wildfires in the Santa Cruz Mountains in 2020 packed their bags as the towns of Boulder Creek, Ben Lomond and Felton were all warned they should be prepared to evacuate.

Sonoma County authorities issued an evacuation warning for a string of towns along the Russian River.

The storm came days after a New Year’s Eve downpour led to evacuations in Northern California and the rescue of several motorists from flooded roads. A few levees south of Sacramento were damaged, and at least four people died in flooding.

Atmospheric rivers, named by researchers in the 1990s, occur globally but are especially significant on the U.S. West Coast, where they create 30% to 50% of annual precipitation, according to the National Oceanic and Atmospheric Administration.

Copyright 2023 Associated Press. All rights reserved. This material may not be published, broadcast, rewritten or redistributed.

The most important insurance news,in your inbox every business day.

Get the insurance industry’s trusted newsletter