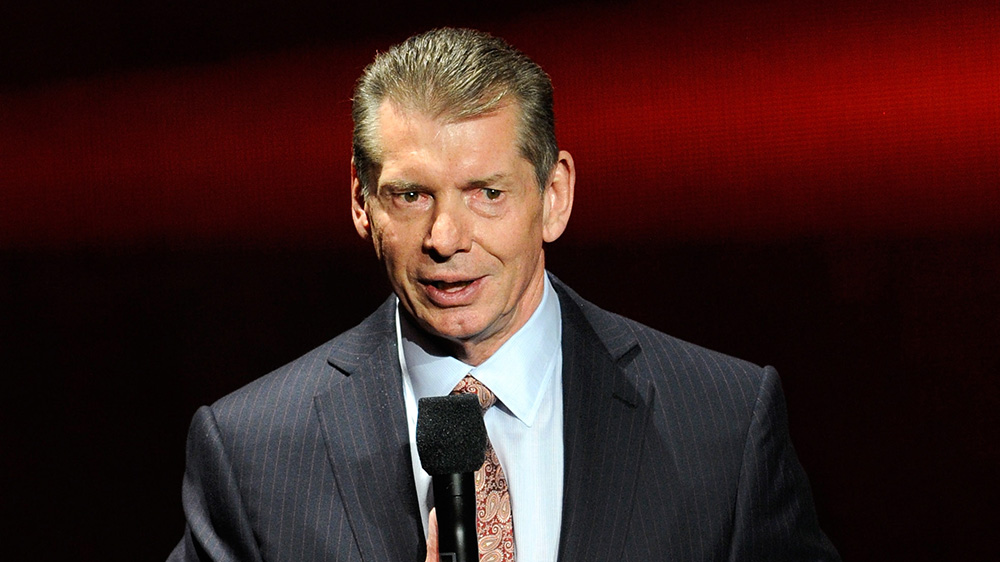 Former WWE CEO Vince McMahon is planning a return to the pro-wrestling promotion in order to sell off the company, according to the Wall Street Journal.

McMahon, who is the majority owner of WWE, retired from his post as chief last year amid sexual misconduct accusations, leaving his daughter Stephanie McMahon to take over as chairman and co-CEO alongside Nick Khan, who previously served as the company’s president.

Per WSJ’s Thursday report, McMahon has informed WWE he will be electing himself to the board, as well as Michelle Wilson and George Barrios, former WWE co-presidents and directors. McMahon, who retains majority voting power at WWE through his shares in the company, plans to be named executive chairman, pending board approval, which was not given during a previous move made to reinstate McMahon.

In order for McMahon, Wilson and Barrios to successfully join the board, three current directors would need to step down from their roles.

According to WSJ’s sources, McMahon “sent a letter to WWE’s board in late December detailing his desire to return to the company he ran for four decades, to help spearhead a strategic-review process,” and he “believes there is a narrow window to kick off a sales process because WWE’s media rights —including for its flagship programs ‘Raw’ and ‘SmackDown’ — are about to be renegotiated, according to the people.

Representatives for WWE did not immediately respond to Variety‘s request for comment.