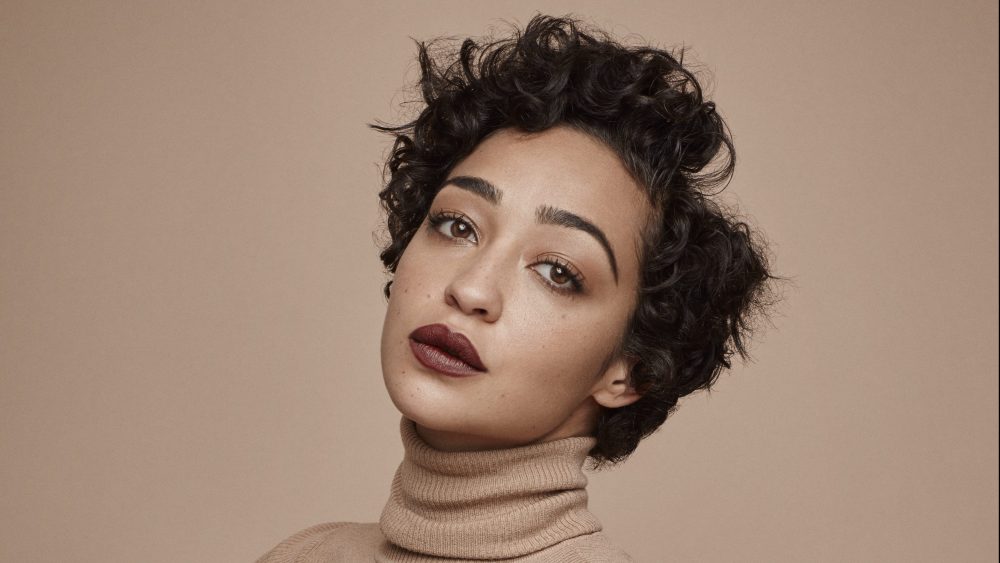 Ruth Negga has been cast opposite Jake Gyllenhaal in “Presumed Innocent,” the upcoming limited series at Apple TV+ from David E. Kelley and J.J. Abrams.

Based on Scott Turow’s 1987 novel of the same name, “Presumed Innocent” tells the story of a horrific murder that upends the Chicago Prosecuting Attorneys’ office when one of its own, Rusty Sabich (Gyllenhaal), is suspected of the crime. The series explores obsession, sex, politics and the power and limits of love, as the accused fights to hold his family and marriage together.

Negga will star as Barbara Sabich, an artist, gallerist, mother and wife whose life is upended when her husband, Rusty, is accused of murdering his mistress. Barbara fights for her family as she tends to her broken heart and broken marriage, and contends with her husband’s highly publicized trial.