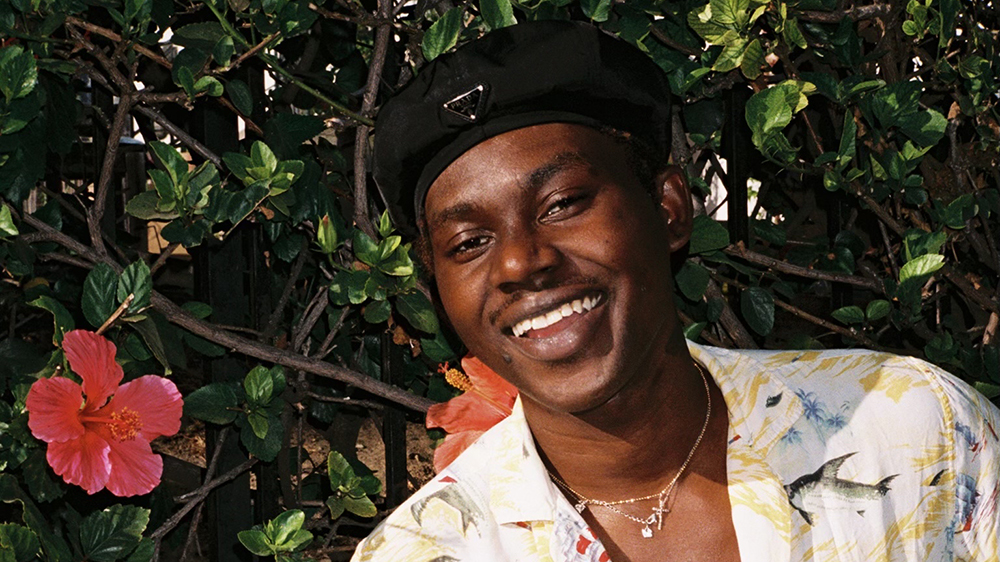 UPDATED: Rapper Theophilus London has been found “safe and well” after his family filed a missing persons report last week, according to his cousin.

On Wednesday night, London’s cousin, Mikhail Noel, posted on Instagram that the rapper has been located. “We have found Theo. He is safe and well,” the post reads. “At this time the family would love prayers and privacy. Thank you all!!!”

The caption continues, “Truly appreciate everyone’s support in finding my cousin. It’s refreshing and rewarding to have such a strong support system of family and friends!!! God bless each and everyone of you all.”

London’s frequent collaborator, producer Machine Drum, also posted on Twitter that London had been found, writing: “He’s been found and is safe with family.”

When London was first reported missing on Dec. 28, Noel was listed as a contact along with the LAPD. However, when reached by Variety, the LAPD said it had not received any information yet indicating that London had been found.

At the time London was reported missing, his family said in a statement to Variety the last time someone spoke with him was in July 2022 in Los Angeles. “Theo, your Dad loves you, son. We miss you. And all your friends and relatives are searching for you. Wherever you are send us some signal. No matter what we will come get you son,” his father said.

Since 2011, London has released three studio albums and worked with artists like West, Travis Scott, Tame Impala, Ellie Goulding, Big Boi and more. He was Grammy-nominated for best rap song and rap performance for West’s 2015 single “All Day,” which he featured on with Paul McCartney and Allan Kingdom. His most recent album, “Bebey,” released in January 2020.

Over the last few weeks, friends and family of Theophilus London have been working together to piece together his whereabouts. The last time someone spoke with him reportedly stretches back to July 2022 in Los Angeles.

On December 27th, family members of Theophilus London traveled to Los Angeles to file a missing persons report with the LAPD. They are now seeking the public’s help with any information as to London’s whereabouts:

“Theo, your Dad loves you, son. We miss you. And all your friends and relatives are searching for you. Wherever you are send us some signal. No matter what we will come get you son.” – Lary Moses London, father of Theophilus London

London is 35 years old, Black, 6’2″, 175 pounds, with dark brown eyes. If you have any information regarding his whereabouts or well-being, please reach out to his cousin Mikhail Noel at his instagram account @iamdjkellz, or the LAPD.