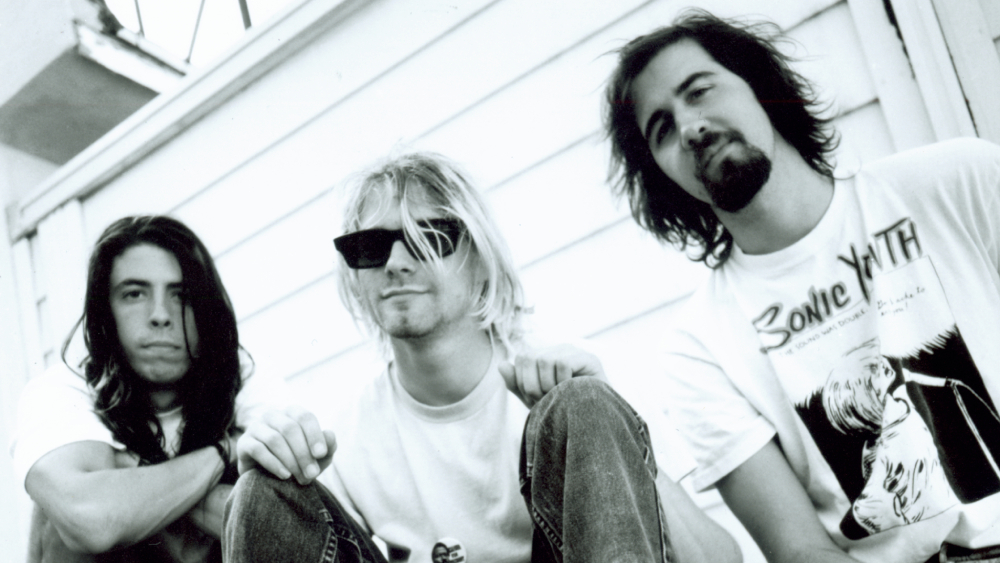 The Recording Academy’s Special Merit Awards Ceremony — which will celebrate the organization’s 2023 Lifetime Achievement Award, Trustees Award, Technical Grammy Award, and Best Song for Social Change Award recipients — will return for the first time since 2020 during Grammy Week, taking place the night before the big show, Feb. 4, 2023, at the Wilshire Ebell Theatre in Los Angeles.

Bobby McFerrin, Nirvana, Ma Rainey, Nile Rodgers, Slick Rick “The Ruler,” the Supremes, and Ann Wilson and Nancy Wilson of Heart are the 2023 Recording Academy Lifetime Achievement Award recipients; Henry Diltz, Ellis Marsalis and Jim Stewart are the Trustees Award recipients; and the Audio Engineering Society and Dr. Andy Hildebrand are the Technical Grammy Award honorees. The Best Song for Social Change honoree will be announced at a later date.

“The Academy is proud to celebrate this diverse slate of influential music people spanning numerous genres and crafts as our 2023 Special Merit Awards honorees,” said Harvey Mason jr., CEO of the Recording Academy. “Each creator on this list has made an impact on our industry — from technical to creative achievements — representing the breadth of music’s diverse community. We’re excited to celebrate this group of legends next month that continues to inspire and shape the music world.”

The full details of the honors, according to the announcement, follow in full:

Lifetime Achievement Award Honorees: This Special Merit Award is presented by vote of the Recording Academy’s National Trustees to performers* who, during their lifetimes, have made creative contributions of outstanding artistic significance to the field of recording. See past recipients here (*through 1972, recipients included non-performers).

Trustees Award Honorees: This Special Merit Award is presented by vote of the Recording Academy’s National Trustees to individuals who, during their careers in music, have made significant contributions, other than performance*, to the field of recording. See past recipients here (*through 1983, recipients included performers).