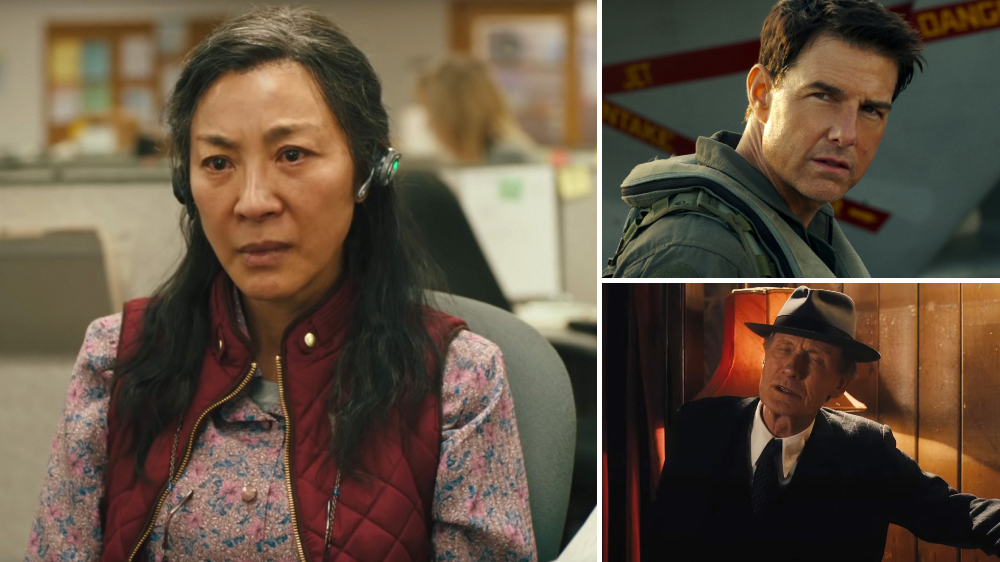 As pundits scrutinize every awards group nom for clues to the Oscar big picture, all eyes are on BAFTA, which this week will signal which films have the support of the Academy’s European voting bloc. In recent years, the sizable contingent of English, French and other continental members has swayed the nominations and eventual victors at the Oscar ceremonies — see Anthony Hopkins winning best actor over presumed front-runner Chadwick Boseman in 2021.

On Jan. 6, BAFTA announces its longlists for all categories, as selected by voters in the round one period that closed Dec. 30. Here are five movies whose strong overseas support could propel them to BAFTA nods and in turn, Oscar contention.

Two hundred twenty film feature films were submitted for best film which will be narrowed down to 10 on the longlist. For the organization’s prestigious outstanding British film prize, 57 features were submitted, including the Irish romp”The Banshees of Inisherin.”

For directing, there will be 16 shortlisted from the pool of 128 men and 63 women-helmed projects.

Pay close attention to the longlist for best film this year. With BAFTA cutting down to 10 films, there isn’t a jury that fills any of the spots. So, in theory, this could be read as the Oscars’ best picture nominees.

There are a few films that can get significant boosts.

Anyone who lives in Europe is witnessing the effects of Vladimir Putin’s invasion of Ukraine. Daniel Roher’s documentary “Navalny,” about the poisoning of Russian opposition leader Alexei Navalny will hit close to home for voters in the region, which has seen the largest increase in the Academy ranks in the past few years. The ongoing conflict is sure to be top of mind as BAFTA members fill out their ballots, just as the start of the war last February spurred AMPAS members to bestow best-picture honors on the optimistic-minded “CODA.”

Todd Field’s “Tár,” the dissection of “cancel culture” and the volatile nature of the creative process is conveyed brilliantly through this portrait of a fictional composer, played exquisitely by Cate Blanchett. Set mostly in Berlin, the film captures German culture and how different generations communicate — subjects relatable to both boomers and TikTokers across the continent.

Ruben Östlund’s take on classism and power dynamics hits the right notes with “Triangle of Sadness,” with its sharp writing and ambitious set pieces. With the breakout turn of Dolly De Leon as a toilet manager-turned-tribe leader anchoring the story, what better way to stick it to the 1% than by anointing a movie that ridicules them?

You wouldn’t expect a film featuring strong Black women to attract BAFTA voters, given their poor track record for recognizing Black talent (e.g., Denzel Washington’s zero nods and counting). However, Gina Prince-Bythewood’s epic drama “The Woman King,” which boasts a pulsing ensemble of international stars, has been playing like gangbusters at U.K. screenings. By contrast, the stateside Academy screenings have been struggling to fill seats. A BAFTA nom could be the crucial push the film needs to land in the major Oscar categories.

The BAFTA Awards will be held on Sunday, Feb. 19.

Read the longlist predictions in the categories below. Note: the U.S. distributors are listed for each film.