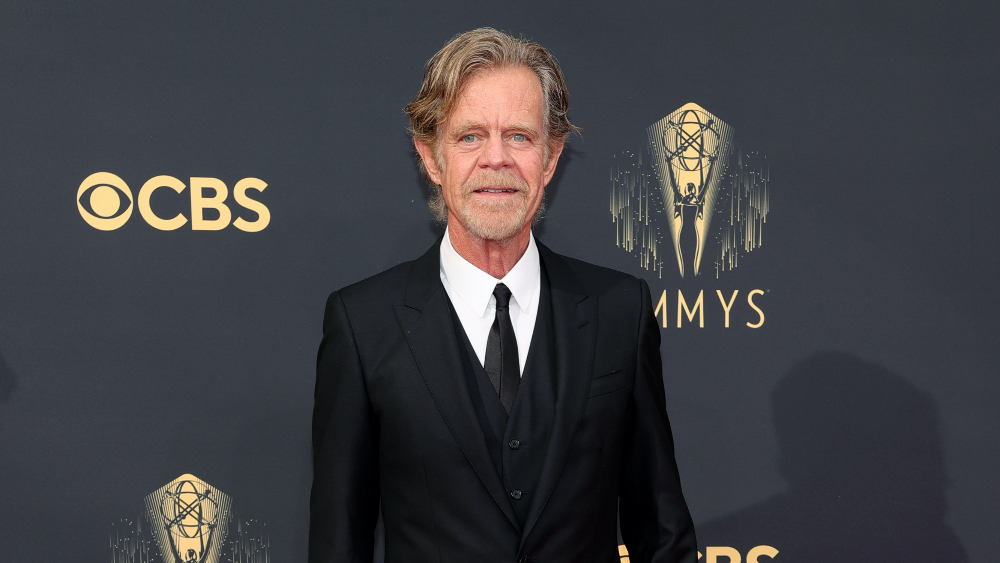 William H. Macy has signed with Agency for the Performing Arts.

The celebrated veteran star of classics like “Fargo” and the long-running TV franchise “Shameless” reunites with agent Andrew Rogers, who left ICM Partners in July to become head of global talent at APA. Macy will also be managed by John Burnham, who departed ICM for Atlas Artists in April.

A one-time veterinary student who would go on to study under David Mamet, Macy has been a regular player for Paul Thomas Anderson (“Boogie Nights,” “Magnolia”) and starred in breakout indies like “The Cooler.” His 2002 writer-star effort “Door to Door” also landed six Emmy wins out of 12 nominations.

Macy is one of numerous high-profile clients shoring up with boutique agency players following CAA’s acquisition of ICM Partners and the fallout from the WGA’s victory over packaging fees. Rogers, specifically, has recruited a host of former clients to his new department at APA, a list which includes: Regina Hall, Nathalie Emmanuel, Ken Jeong, Michael Rainey Jr, Mark Maron, Michel Cera, Russell Hornsby and more.

Macy will next be seen in the rom-com “Maybe I Do” with Richard Gere, Susan Sarandon and Diane Keaton, followed by the franchise installment “Kingdom of the Planet of the Apes” and Peter Farrelly’s latest “Ricky Stanicky.”