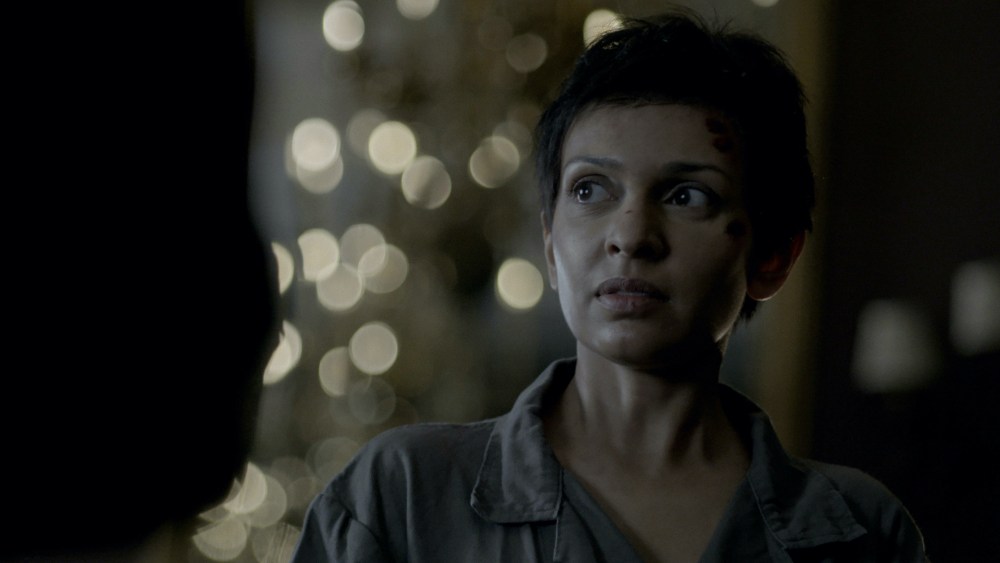 U.K. broadcaster Sky History has acquired “Liberté,” a short film about a female Muslim spy who served as a British secret agent during World War 2.

“Liberté” tells the true story of Noor Inayat Khan, the daughter of a Sufi preacher and an American, who became a France-based spy and radio operator for the British during the war, and was ultimately held captive by the Nazi regime and executed at the Dachau concentration camp.

The drama is written and co-produced by Sky News anchor, broadcaster and journalist Sam Naz, who also stars as Khan. The film is based on testimony given by Khan’s German captors after the war. “Liberté” is believed to have been the last word uttered by Khan before her death.

This year marks the 80th anniversary of Khan’s mission.

“Here was a key figure in the war effort who looked like me, yet I had known nothing about her growing up,” said Naz in a statement. “I felt I had a duty to put Noor’s courage front and centre.”

Naz has worked for broadcasters including the BBC, Sky, ITN and NBC Euronews. Her production company Laconic Raven is currently developing the drama mini-series “S.O.E.” — about the Special Operations org that was set up during the war, and which Khan was a part of — and the comedy drama “Off Air.” She can regularly be seen anchoring Sky News.

Featuring music composed in Khan’s memory by her late brother, Hidayat Inayat Khan, “Liberté” has been described by her nephews as an “extremely moving tribute” which “offers a glimpse of Noor’s heroism that is both awe-inspiring and heart-wrenching.”

The film also stars Oliver Boot (“The Time of Your Life”) as the Nazi intelligence chief Hans Josef Kieffer, and is directed and co-produced by Christopher Hanvey (“Justice”).