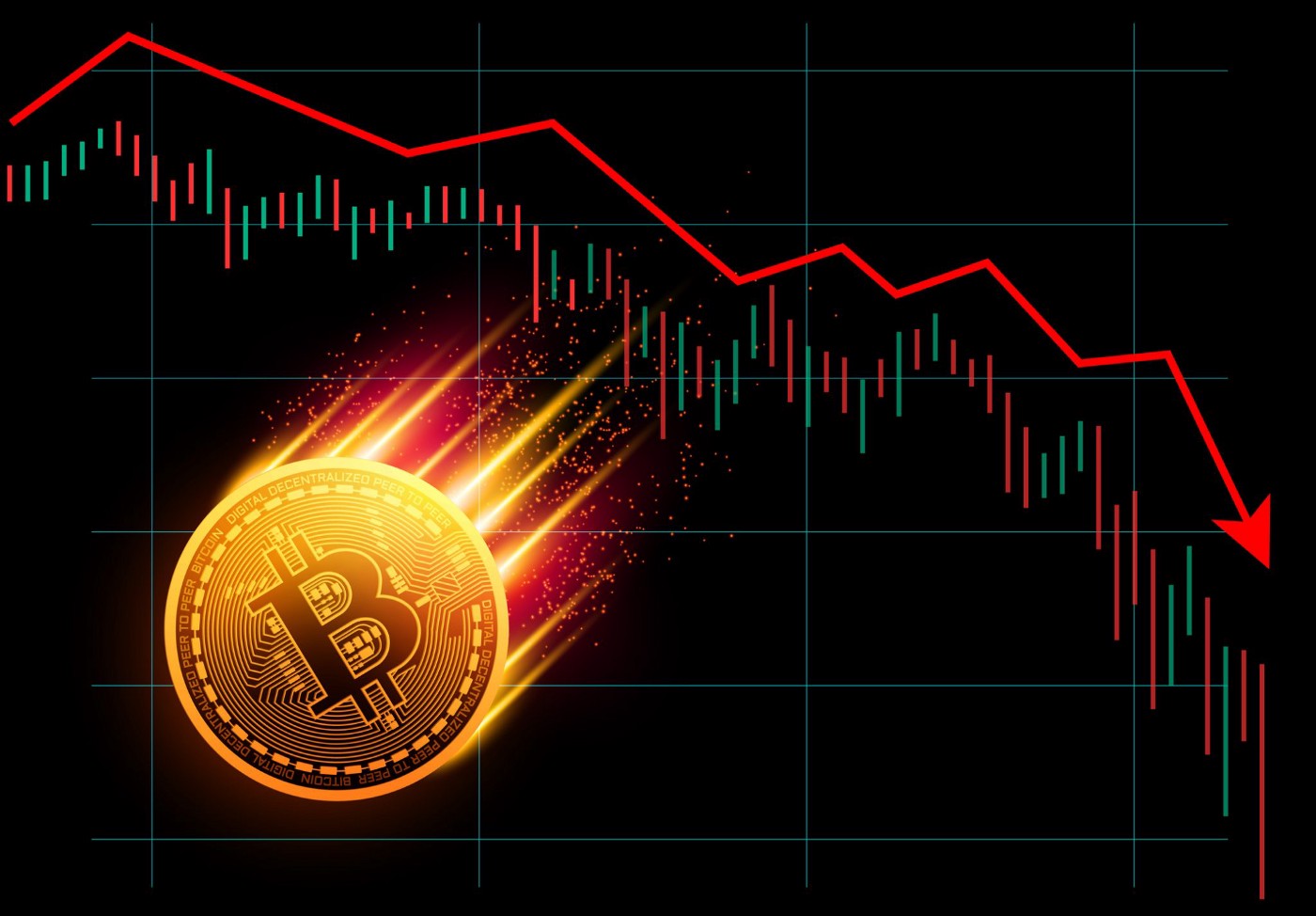 Bitcoin is still stalling in terms of its price movement and has not made any significant jumps in the past couple of weeks. However, there could be a change in the trajectory of the digital asset in the coming weeks as the Bitcoin MVRV Ratio could be announcing a bottom signal.

Co-founder and CEO of on-chain data analysis firm Cryptoquant recently took to Twitter to share an interesting chart. The image showed that the bitcoin MVRV Ratio has fallen to levels that have not been seen since 2019 – three years ago.

Now, the bitcoin MVRV Ratio compares the market capitalization of BTC to its realized value. This helps to determine if the digital asset is actually trading at a fair value, if it’s overvalued, or if it is currently undervalued. The lower the value falls, the more undervalued BTC is.

The times when the BTC MVRV Ratio has fallen to similar levels as the one shown in the Cryptoquant chart has been when the market had reached its bottom. This is during bear markets when prices decline drastically for a stretched-out period of time before bouncing back up.

Looking at the chart, it is easy to spot the times when the MVRV Ratio had been so low was when the previous bottom was reached. One time was in 2015, and the other time was in 2019, a couple of months before the bull market was triggered.

If history is anything to go by, then this chart shows that the BTC bottom is already in, or very close to it. However, going by the previous timelines of when the MVRV Ratio has declined so low, it could be a few months at least before another bull market is triggered.

What To Do With Such Trends

With the bitcoin MVRV Ratio being so low, it does provide a unique opportunity for investors to buy the digital asset at one of the lowest possible prices before another bull rally. BTC being so undervalued in previous years has only ended in a bull cycle that saw its price hit a new all-time high.

Even if this is not the bottom, it may be very close to it, so investors may not suffer heavy losses even if the price ended up falling lower. The lack of interest in the market in the market has beaten down investor sentiment but it brings into play a strategy proposed by legendary investor Warren Buffett: “Be greedy when others are fearful.”