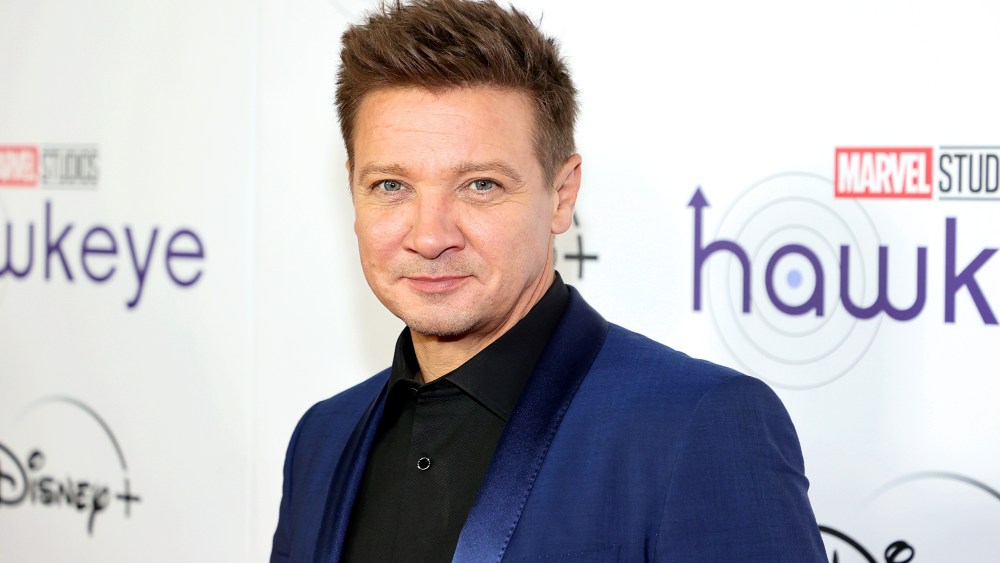 Jeremy Renner was helping a family member whose car was stranded in the snow when he was involved in a snow plowing accident Sunday, the Washoe County Sheriff’s Office said Tuesday.

Sheriff Balaam said that he does not believe Renner was impaired at the time of the accident: “We do not suspect any foul play. We believe this was a tragic accident.”

According to the Sheriff, there was about “three feet of fresh snow” on the ground at the time of the accident and many abandoned cars blocking the roadways, making it more difficult to get to the scene. Once they arrived, Renner was administered first aid by first responders as well as neighbors who assisted with towels. The investigation is still ongoing.

Renner also posted a selfie on Instagram Tuesday, writing: “Thank you all for your kind words. I’m too messed up now to type. But I send love to you all.”

Reno Mayor Hillary Schieve told the Reno Gazette-Journal on Monday that Renner was helping someone stuck in the snow when he was run over by his own snowplow. “He is always helping others,” she told the newspaper.

On Monday, the “Hawkeye” star underwent two surgeries after suffering blunt chest trauma and orthopedic injuries in the weather-related incident. Following surgery, Renner remained in the intensive care unit in “critical but stable condition,” according to his representation.

Deputies from the Washoe County Sheriff’s Office responded to a “traumatic injury” involving Renner in Reno, Nev. on Sunday, and they transferred the actor to a nearby hospital.

In a statement on Monday, the actor’s representation said, “Jeremy’s family would like to express their gratitude to the incredible doctors and nurses looking after him, Truckee Meadows Fire and Rescue, Washoe County Sheriff, Reno City Mayor Hillary Schieve and the Carano and Murdock families. They are also tremendously overwhelmed and appreciative of the outpouring of love and support from his fans.”

Between Saturday and Sunday, Reno received 6-12 inches of snow at elevations under 5,000 feet, and 18 inches at higher elevations, according to the National Weather Service Reno. Two weeks prior to the accident, Renner posted a photo of himself on Instagram driving a snowplow.

Renner is best known for his role as Hawkeye in the Marvel Cinematic Universe, starring in films such as “The Avengers,” “Avengers: Endgame,” “Captain America: Civil War” and “Thor,” as well as his own TV miniseries “Hawkeye,” on Disney+. Renner also leads the Paramount+ series “Mayor of Kingstown” and has appeared in both the “Mission: Impossible” and “Bourne” action film franchises.